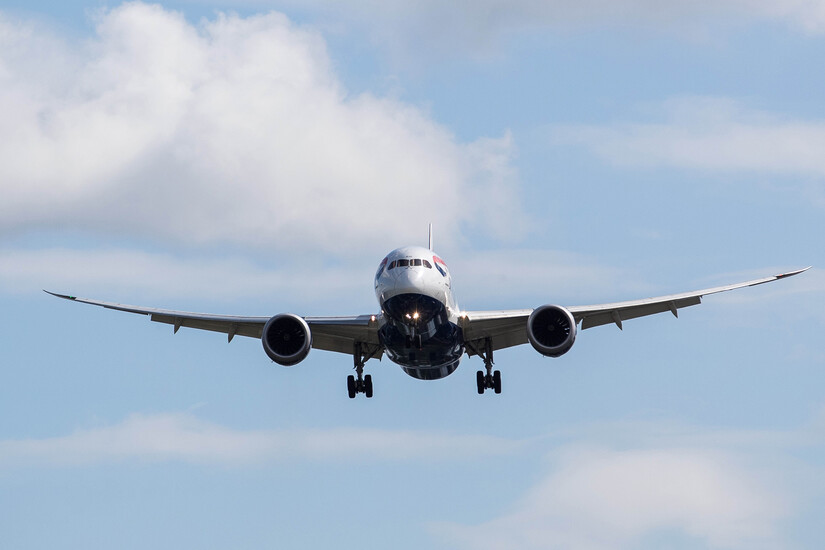 Reward Flight Saver (RFS) is exclusively available on British Airways’ flights for the airline’s Executive Club Members, offering them Reward Seats at a low flat fee, plus a fixed Avios amount. Members can travel to and from Europe from as little as £1 plus 18,500 Avios, or to a long-haul destination, such as New York, from £100 plus 50,000 Avios.

British Airways has doubled the number of long-haul destinations available with RFS, with 100% of its route network now on offer to Members, including destinations such as New Orleans, Nashville, Austin, Sydney, Bermuda, Buenos Aires and St Kitts and Nevis.

You may also be interested in:  Qatar Aircraft Catering Company milestone: 16 million meals served in 2021; now serving more than 100,000 meals per day

As part of its premium proposition for customers, the airline guarantees that a minimum number of Reward Seats are available to book on every flight to and from London Heathrow and London Gatwick;

For the first time, RFS bookings are now available to Executive Club Members based in the US. Return flights are available to London Heathrow and London Gatwick from as little as $200 plus 50,000 in World Traveller, and $700 plus 160,000 Avios in Club World.

Ian Romanis, Director of Retail and Customer Relationship Management, said: “Offering more choice than ever, this is an exciting development for our Executive Club programme and great news for our Members. We know they value flexibility, so we’ve also ensured plenty of opportunity to lower their cash spend by using more Avios.

“We listen to our Members’ feedback and continue to heavily invest in our Executive Club in recognition of their loyalty, offering as many options as possible for our customers to travel the world affordably.”

You may also be interested in:  Southwest Airlines announces new service to Steamboat Springs, Colorado

The British Airways Executive Club is a free-to-join reward programme for anyone who loves travel. Its currency is Avios, which can be collected by flying with BA or its partner airlines, taking a holiday, making purchases with more than 1,500 retailers when shopping through British Airways at shopping.ba.com, or through everyday spending with a wide range of partners such as American Express, Nectar, Avis Budget Group and Marriott.

Members can also collect Tier Points every time they fly with British Airways or its oneworld® partners, which offer access a range of exclusive benefits as they climb the Tiers through Blue, Bronze, Silver and Gold. For more information, visit www.ba.com/executiveclub