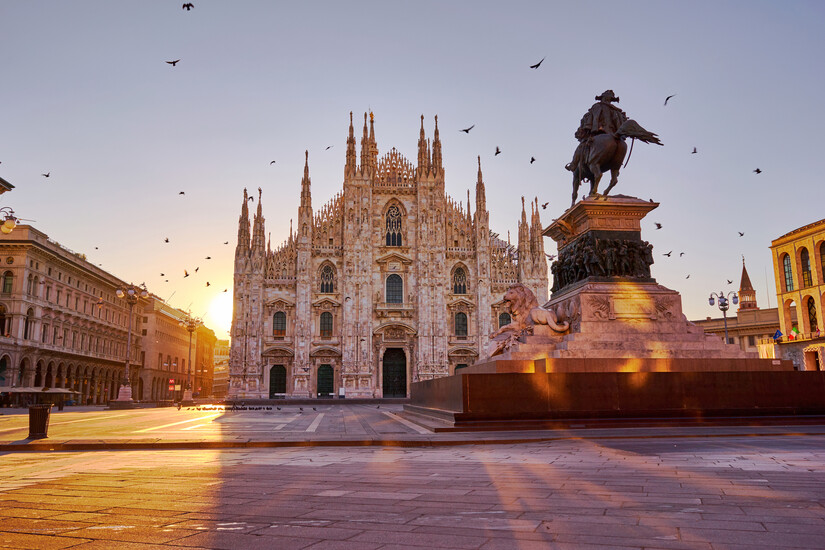 Flights to all destinations will operate on BA CityFlyer’s Embraer E190 aircraft.  Luxembourg and Milan will take flight on 27 March and both will operate every day of the week.  On 18 June, Thessaloniki will launch, operating once a week on Saturday and on 19 June, Barcelona will operate six times a week – every day apart from Saturday.

A limited number of tickets start from the below fares, based on a return ticket in Euro Traveller:

Routes to Jersey and Guernsey are also returning following the launch in Summer 2021.  Flights will operate on Monday and Friday from 20 June to 2 September.

Tom Stoddart, Managing Director of BA CityFlyer, which will operate the new services, said: “As customers start to plan their next summer getaway, we wanted to offer new routes to some of the most popular European destinations.  Conveniently accessible from London City airport, they are a great addition to our extensive network.”

Customers booking with British Airways can do so with absolute confidence, thanks to the airline’s flexible booking policy. Customers are able to exchange their booking for a voucher or move their dates without incurring a change fee if their plans change. British Airways Holidays’ customers also have access to a range of additional flexible booking options, as part of the company’s Customer Promise, including securing a holiday with a deposit from just £60pp.

British Airways has introduced a number of measures at the airport and on board to look after the safety and wellbeing of its customers and crew. These include social distancing measures, the wearing of face masks and hand sanitiser stations. Prior to travel customers will also receive details of how they can prepare for their next flight.

The airline is cleaning all key surfaces including seats, screens, seat buckles and tray tables after every flight and each aircraft is completely cleaned from nose to tail every day. The air on all British Airways flights is fully recycled once every two to three minutes through HEPA filters, which remove microscopic bacteria and virus clusters with over 99.9% efficiency, equivalent to hospital operating theatre standards.