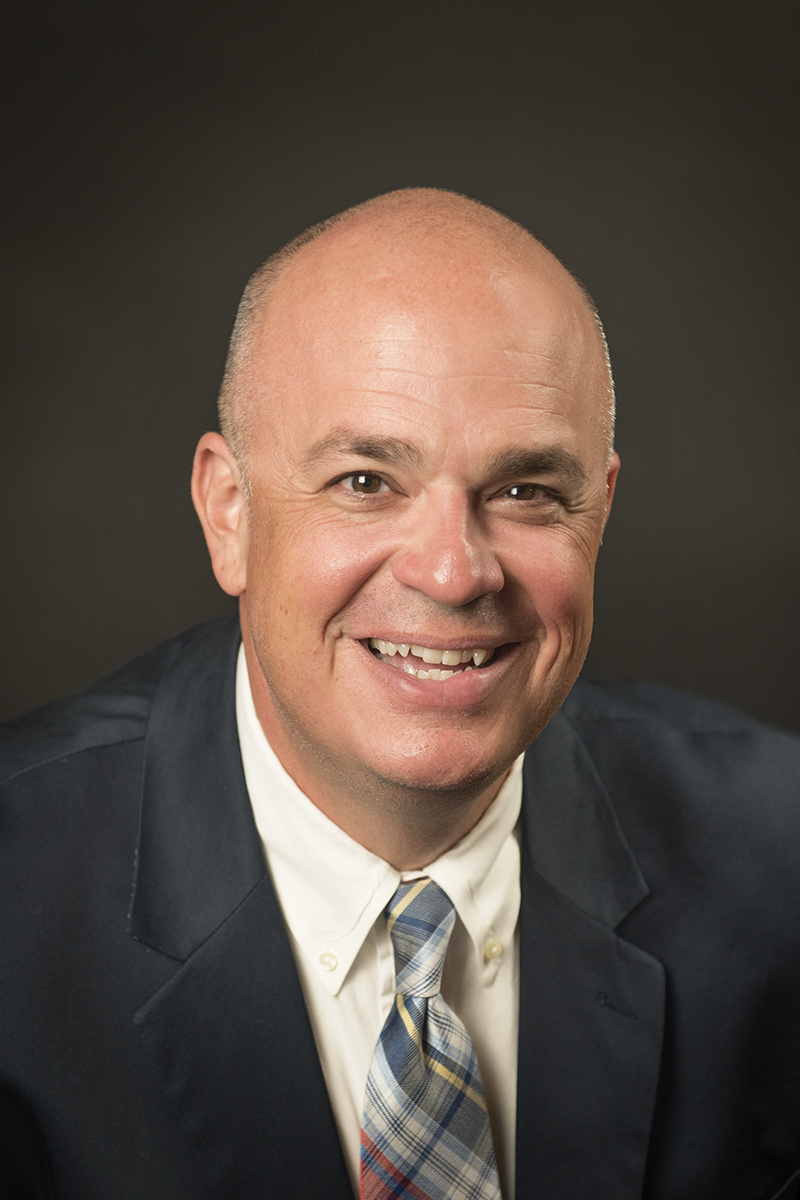 Arkansas State Parks appoints Shea Lewis as the next director

“Shea Lewis has a proven track record of accomplishment within Arkansas State Parks,” said Governor Asa Hutchinson. “Our parks system offers not only the outdoor recreation that The Natural State is so well known for, but it also protects and showcases our state’s history and heritage. These resources couldn’t be left in better hands, and I know Shea will continue the legacy of his predecessors Grady Spann, Greg Butts and Richard Davies.”

Lewis brings 24 years of experience with Arkansas State Parks, both in day-to-day operations and in executive leadership roles. He currently serves as deputy director, a position he has held since 2017. Lewis started his career with ASP as a seasonal interpreter at both Millwood State Park and Village Creek State Park before becoming a full-time interpreter at both Toltec Mounds Archeological State Park and Crowley’s Ridge State Park. He was promoted to superintendent at Parkin Archeological State Park in 2004 and then served as a regional supervisor for eight years.

“Shea is a hard worker and a thoughtful leader,” Hurst said. “Because he has served at multiple levels within Arkansas State Parks, he is fully familiar with the complex operation of our system. I know that he will hit the ground running, and I look forward to his contributions that will make our wonderful state parks even better.”

“Arkansas State Parks has a great tradition of protecting and managing the resources entrusted to us, as well as offering memorable experiences,” Lewis said. “It is my goal to continue that tradition while implementing innovative ways to guarantee relevancy for the next generation of park guests.”

The Arkansas State Parks director is responsible for leading the operation of 52 state parks and a central office including administration, planning and development, marketing and revenue, program services and five regional offices. Additionally, the director oversees the $158 million annual budget appropriated for the division’s responsibilities.

Lewis lives in Hot Springs with his wife, Sebrena, and their children Gracie, Anna and William.

May be used without permission. Credit line is appreciated: