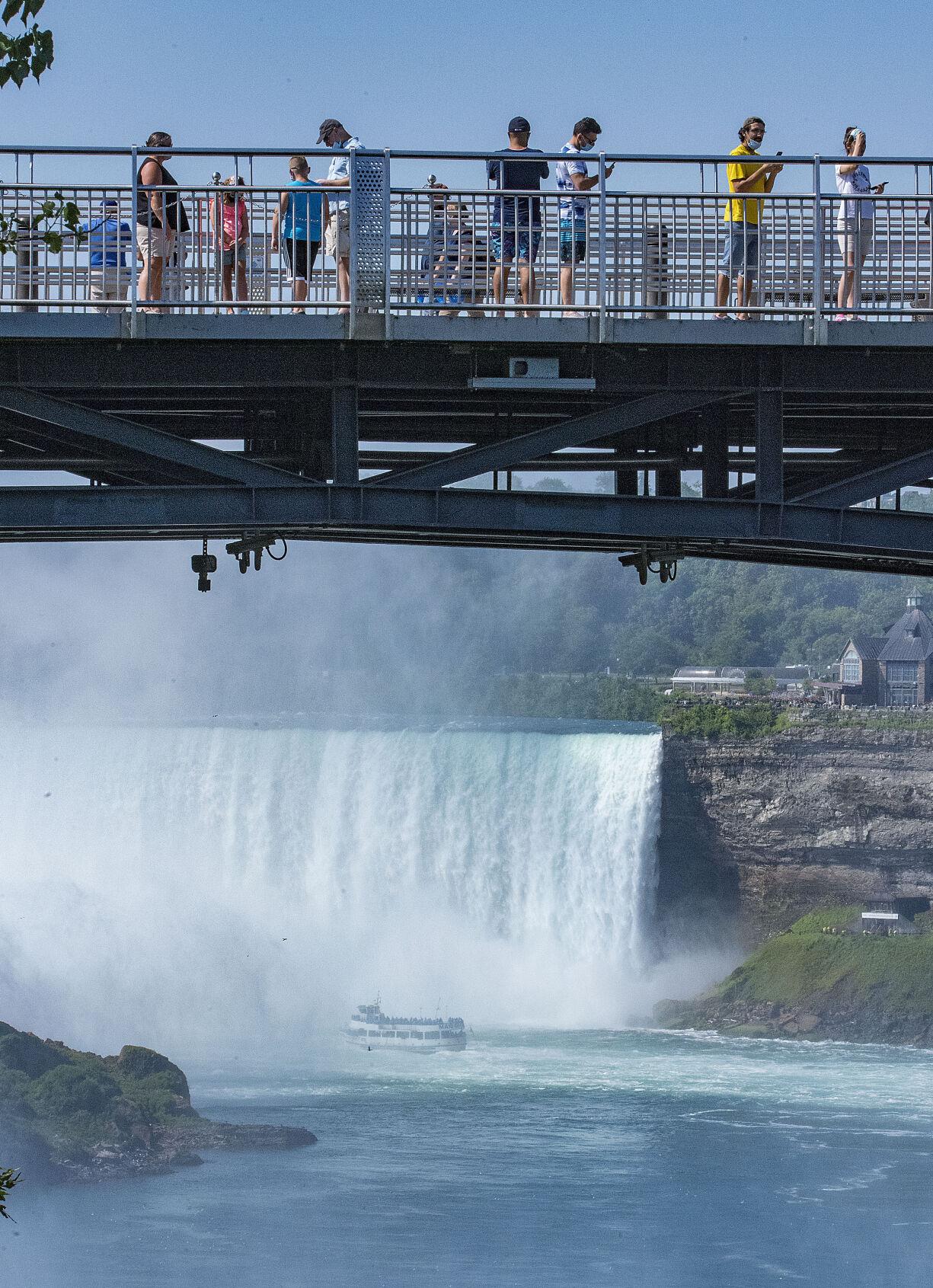 Delaware North, which has served Niagara Falls State Park since 1995, has been awarded a new 13-year contract by the New York State Office of Parks, Recreation and Historic Preservation, beginning January 1, 2022. As part of the agreement, the company has committed to making more than $12 million in capital investments.

“We are honored that the Niagara Falls State Park Committee has selected Delaware North through its competitive RFP process, and we look forward to continuing to provide concessions and visitors services to the park,” said Scott Socha, group president for Delaware North’s parks and resorts division.

“For more than 25 years, Delaware North has had the privilege of serving millions of park guests each year. We look forward to continuing to provide best-in-class services to visitors of our native Western New York and investing in our community. It is a privilege to serve and help visitors create memorable experiences at Niagara Falls,” Socha said.

Headquartered in Buffalo, Delaware North employs more than 200 local residents at Niagara Falls State Park and works closely with dozens of local, regional, and statewide purveyors, farms, brewers, distillers, and retailers. In 2019, the company sold more than $2.8 million of New York-sourced retail and food products at the park through the Taste NY program and plans to expand those efforts. Delaware North also actively supports local organizations through its contract with Niagara Falls, including the Culinary Institute at Niagara County Community College and People Inc.

Delaware North is a global leader in the hospitality and entertainment industry. The company annually serves more than a half-billion guests across four continents, including at high-profile sports venues, airports, national and state parks, restaurants, resorts, hotels and casinos. Building on more than a century of enduring partnerships and a commitment to local communities and sustainability, Delaware North’s vision is to delight guests by creating the world’s best experiences today while reimagining tomorrow. Learn more at www.DelawareNorth.com and connect with us on Facebook, Twitter, Instagram and LinkedIn.