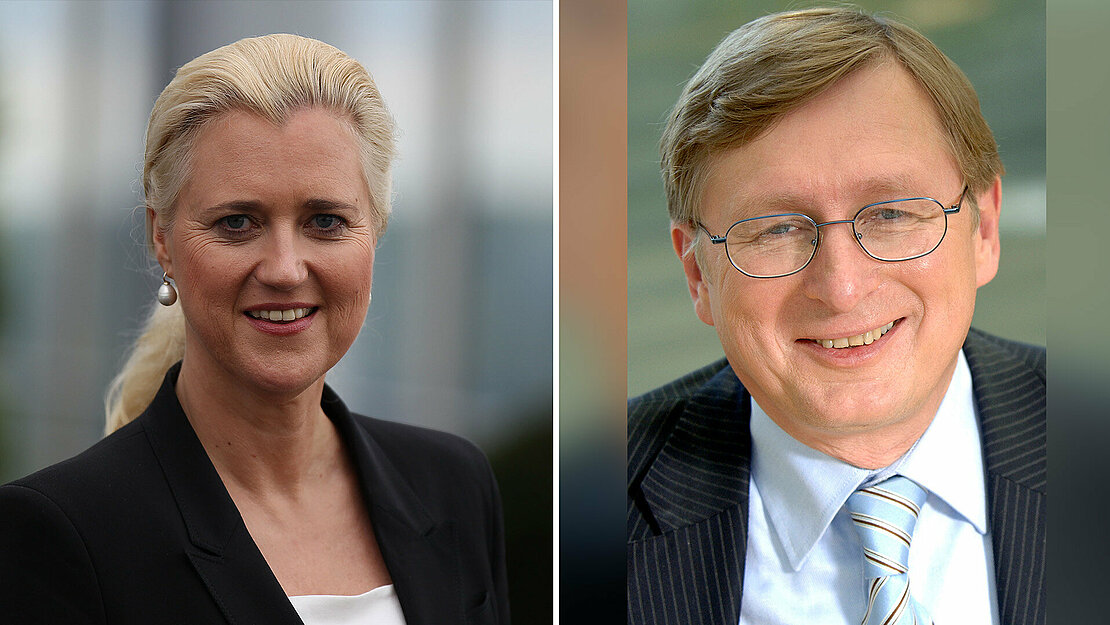 COLOGNE, Germany, 2020-Sep-01 — /Travel PR News/ — It is agreed, among other things, within the stabilization package of the Economic Stabilisation Fund (WSF) of the Federal Republic of Germany for Deutsche Lufthansa AG, that the Federal Government may appoint two members to the Supervisory Board of the Company in its role as shareholder. This part of the agreement has now been completed with the appointment of Angela Titzrath and Michael Kerkloh.

Karl-Ludwig Kley says: “With this change we are fulfilling a core condition of the stabilization package. I would like to thank Monika Ribar and Martin Koehler for their many years of dedicated work on the Supervisory Board. With them we are losing two proven experts who have always contributed their extensive management experience and airline expertise in the interests of the company. At the same time, with Angela Titzrath we are gaining an experienced manager who will enrich the Supervisory Board with her broad expertise from various industries and companies. Her experience in logistics and her knowledge of personnel policy issues will be of great value to our Supervisory Board. Michael Kerkloh has successfully managed the airports in Hamburg and Munich for many years. He will bring his many years of experience and his deep understanding of the aviation industry to the Supervisory Board”.