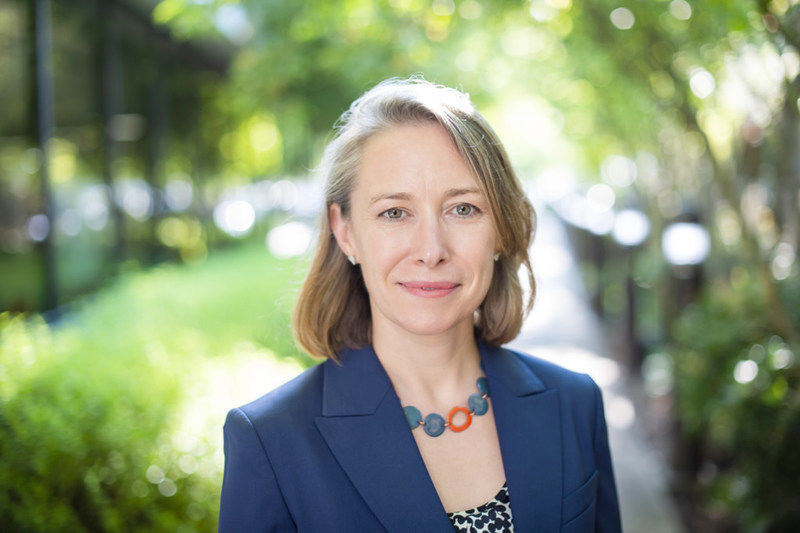 SEATTLE, WASHINGTON, 2021-Nov-15 — /Travel PR News/ — Alaska Airlines has promoted Diana Birkett Rakow to senior vice president of public affairs and sustainability, in a move that underscores the airline’s commitment to lead the aviation industry with ambitious and measurable goals to protect the places we fly and support the people and communities we serve.

“Diana is a strong and purpose-driven leader who recognizes the urgency of this work, and that’s why she is the right person to lead our efforts to make Alaska Airlines and the aviation industry more sustainable for the future,” said Alaska Airlines CEO Ben Minicucci. “We’re proud of all we’ve accomplished on this journey so far, and we’re excited about where we’re headed in the years ahead.”

Birkett Rakow joined Alaska in 2017 and has led the establishment and pursuit of the airline’s climate strategy and strengthened Alaska’s Environmental Social Governance (ESG) program as a whole. Her previous title was vice president of external relations. In April 2021, the airline announced 2025 ESG goals across the most important areas of impact for the company, including near-term goals to be the most fuel-efficient U.S. airline by 2025. The company also set a five-part path to net zero carbon emissions by 2040, joined the Climate Pledge, and established Alaska Star Ventures to identify and enable technology that can accelerate our path to net zero. That strategy leverages operational best practices and next-generation disruptive technology to transform and reduce the long-term climate impact of aviation.

You may also be interested in:  Oman Air welcomes Ghaith Mohammed Al Darmaki as new Senior Vice President, IT department

This year alone, Alaska Airlines has made significant advances on its ESG strategy:

Birkett Rakow will continue to lead communications, government affairs and community engagement efforts with teams in Seattle, San Francisco, Alaska, Hawaii, and Washington, D.C. Together, these teams will work to grow Alaska’s business, employee engagement, and legacy of responsibility and corporate citizenship. She will also continue to manage the airline’s “LIFT” ESG program, including strategy, communications, disclosure, governance and investor engagement.

You may also be interested in:  Keith Motsi named Head Bartender & Beverage Operations at Four Seasons Hotel Tokyo at Otemachi

Birkett Rakow chairs the Board of the Alaska Airlines Foundation, sits on the Board of Directors of the Pacific Science Center and is chair of the Board of Trustees of the Seattle Metropolitan Chamber of Commerce.