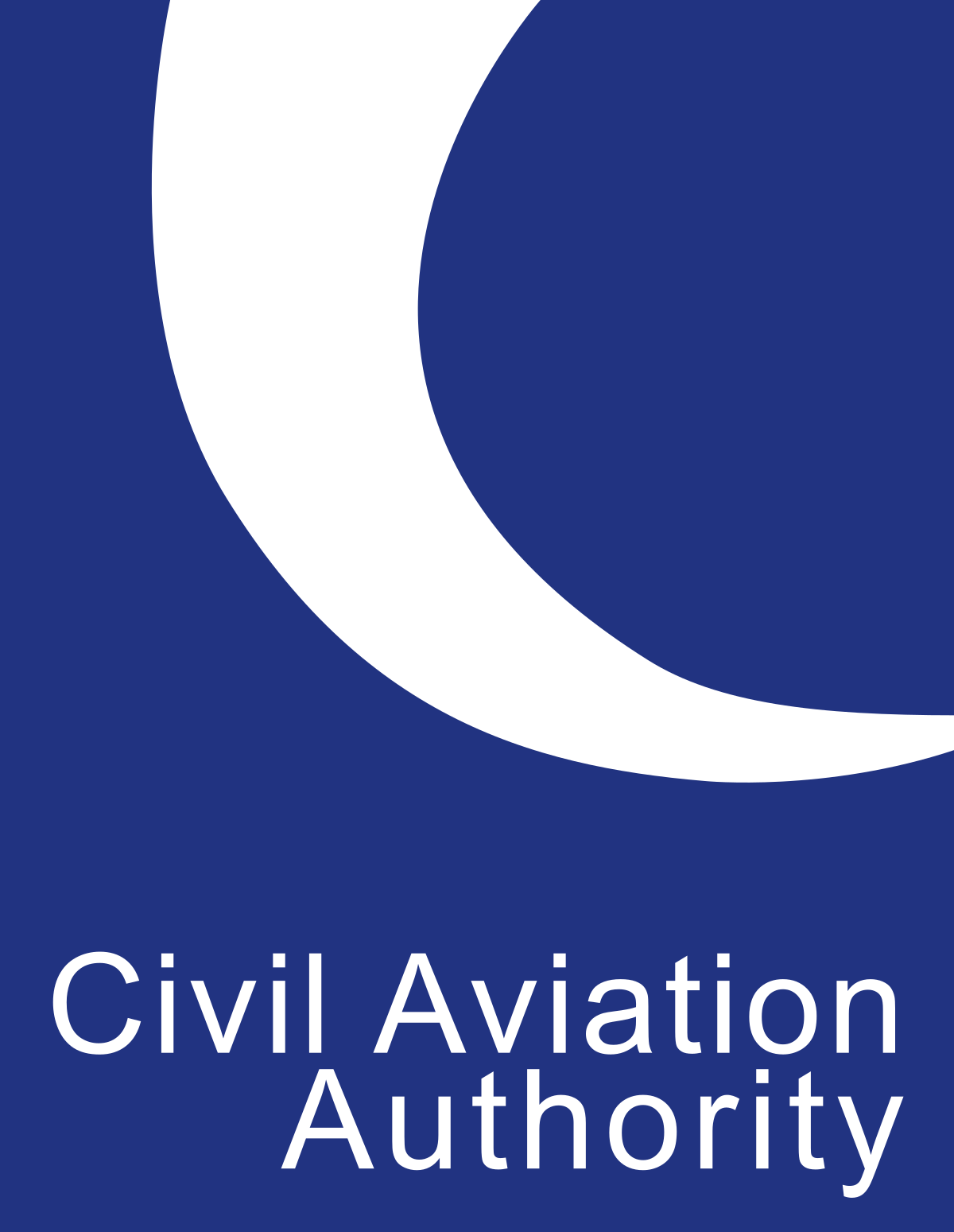 LONDON, UK, 2021-Oct-07 — /Travel PR News/ — The UK Civil Aviation Authority has established an international consortium of electric vertical take-off and landing (eVTOL) industry leaders and aviation experts. The group, which was announced at the HeliTech Expo today (5 October 2021) in London, will consider the safety challenges that need to be solved to allow eVTOL aircraft and drone taxis to come to market, helping the UK’s aviation sector to continue to be at the forefront of international technology.

While eVTOL aircraft are not yet in operation, these vehicles have the potential to launch commercially in the UK within the next five years. In order to begin operations and receive regulatory approval, any aircraft needs to stand up to the strictest standards of aviation safety.

The eVSLG consortium is an open space for industry and is outside of usual Civil Aviation Authority governance and assurance processes. As the UK’s aviation and aerospace safety regulator, the Civil Aviation Authority has facilitated the eVSLG to demonstrate its commitment to continue the sector’s high aviation standards into innovative and future aviation sector operations. We expect that the consortium will empower the eVTOL market to successfully take off and retain the UK’s highest levels of aviation safety.

You may also be interested in:  SFO opens next phase of the $2.4 billion Harvey Milk Terminal 1

The group is Co-Chaired by the Head of the UK Civil Aviation Authority’s Rapid Capabilities Office, Rick Newson, and Matt Rhodes from Bristow Helicopters who is also co-Chair of the Offshore Helicopter Safety Leadership Group.

“The formation of the eVSLG consortium is a significant milestone toward a future of eVTOL aircraft and drone taxis becoming a reality in UK airspace. With commercial operations potentially starting in the next five years, it is vital that a strong safety culture is built into the heart of eVTOL operations.

“The UK is a global leader for aviation innovation, and this group will provide a space for organisations to collaborate and create of world-first technologies, tried and tested in a safe environment.”

“The vertical flight industry has evolved significantly over the last half century. Many of the lessons learned, practices and procedures that have been developed over this period, will undoubtedly read across into this new era of powered vertical flight.

“eVTOL aircraft represent a significant and revolutionary step change in this industry necessitating that safety processes continue to evolve in line with this fast moving and dynamic technology. We are committed to a collaborative approach to the sharing of safety critical data and best practices to assure our success.”

We expect membership for the group to continue to grow over coming weeks.

You may also be interested in:  Emirates SkyCargo marks the 30th anniversary of its operations to the capital of the Kingdom of Saudi Arabia