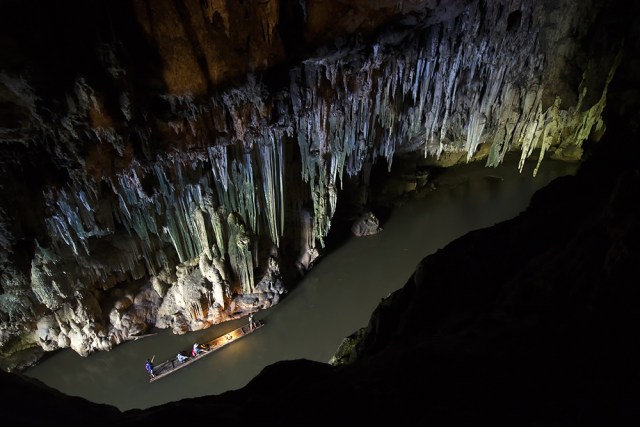 “The project uses the principles of His Majesty the Late King Bhumibol Adulyadej’s “sufficiency economy philosophy” in its work towards four primary objectives: to be able to continue working on the King’s principle to restore local wisdom and promote sustainable tourism, stimulate domestic tourism, create value in the tourist areas in order to increase revenue, and promote human resources development and strengthen the community to think and do by themselves leading to sustainable development,” said the announcement.

Another Grand Award for Thailand goes to the Elephant Hills Luxury Tented Camps, Thailand, in the Environmental category. The Award recognises the Camps’ various activities including its Elephant Conservation Project, Children’s Project, and Wildlife Monitoring Project. They also organise a smaller project called CO2 offset, which allows them to seek ways of reducing their carbon footprint. Last year, the Camps won the 2017 PATA Gold Award in the Environmental – Ecotourism Project category.

Meanwhile, another Gold Award for Thailand goes to Local Alike, a Travel Social Enterprise, in the Community-based Tourism category.

The Awards presentation ceremony is scheduled to take place in Langkawi, Malaysia on 14 September, during the PATA Travel Mart 2018.