Belfast, Northern Ireland, 2013-12-12 — /travelprnews.com/ — Following the recent arrival of Thomas Cook Airlines UK @FlyTC first new A321 into its fleet, registration G-TCDC, the aircraft is now set to take up its role based at Belfast International Airport taking holidaymakers from Northern Ireland on holiday to destinations across Europe and North Africa.  The aircraft, which was this week christened ‘Sunny Heart’ to reflect that it’s also the airline’s first aircraft to exhibit the new livery, arrives on the evening of 12 December.  The aircrafts first departure from Belfast will take place at 0945 on Friday 13th December taking holidaymakers to Tenerife for their wintersun holiday.

G-TCDC is the second of the 23 new A321 aircraft ordered by the Thomas Cook Group to be delivered by 2016 as it replaces almost a third of its short and medium-haul fleet with brand new aircraft.  Six of these aircraft will be deployed in the UK by the summer season of 2014.

Uel Hoey, Belfast International Airport business development director, said, “We are delighted that Belfast is the first base to receive this fantastic new aircraft cementing the longstanding relationship which we have with Thomas Cook.  2013 has marked the airport celebrating its 50th anniversary and also by an appropriate quirk of symmetry it is 25 years since predecessors to the modern-day Thomas Cook began operations from Northern Ireland.  This new aircraft marks an important milestone leading into a new era in our partnership. We look forward to welcoming you on-board during 2014.”

About Thomas Cook Airlines UK
Thomas Cook Airlines UK (TCX) is part of the Thomas Cook Group and operates over from 20 airports across the UK, carrying 6.7m passengers to over 50 short-, medium- and long haul airports with over 200 holiday destinations including North America, the Caribbean Sea and India, as well as resorts across Europe.  With over 2,500 employees across its 10 UK bases and at its head office and maintenance operations at Manchester Airport, the airline has a fleet of 31 Airbus and Boeing narrow and wide body aircraft.

Thomas Cook Airlines UK will launch new routes to the Caribbean from Manchester in November 2013, and recently announced more flights and new destinations from Stansted Airport in Summer 2014.  For Winter 2014/15, the airline will introduce long haul flights to Varadero in Cuba and Montego Bay in Jamaica from Manchester, making them year round destinations. 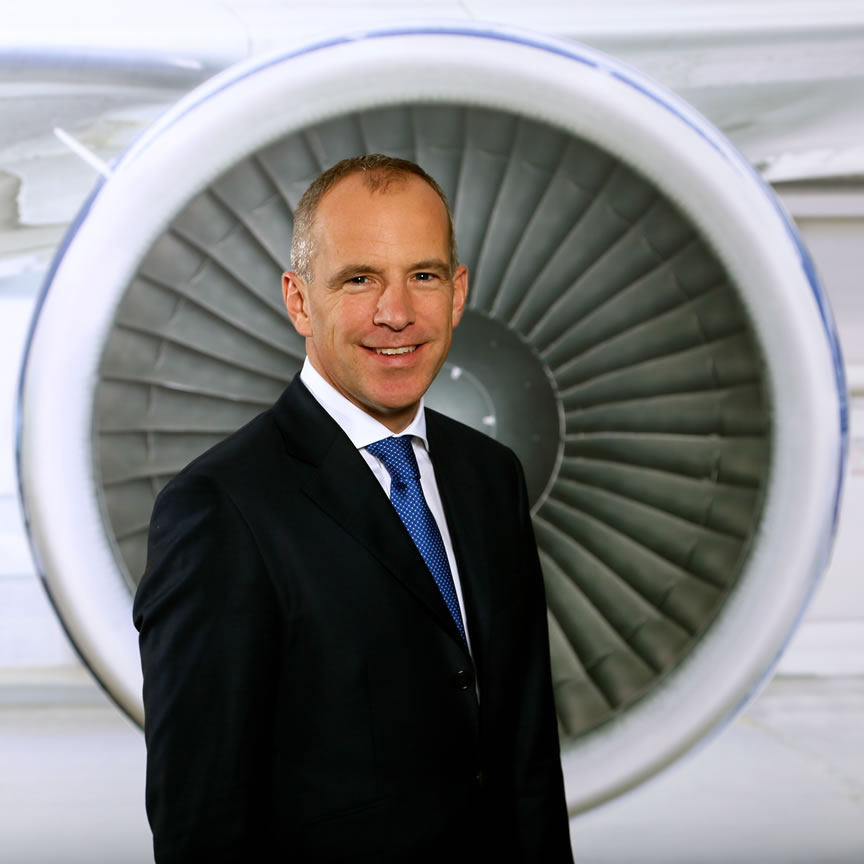