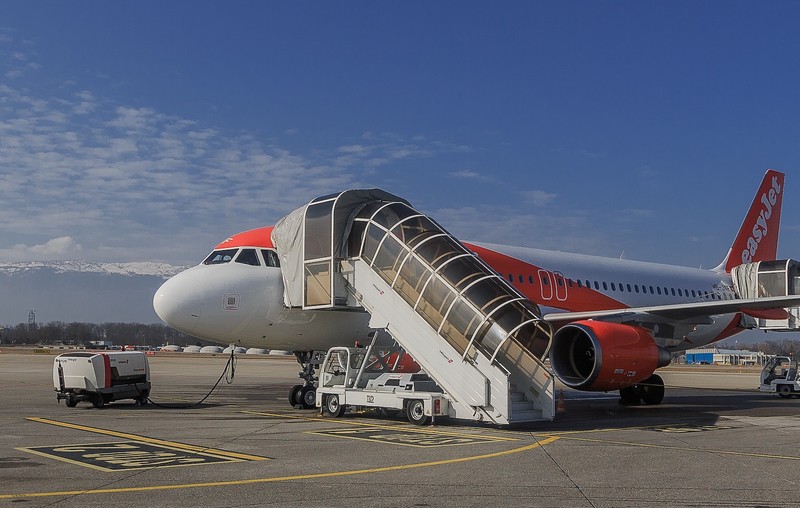 In addition to their long-standing and successful cooperation at the Geneva and Basel airports, Swissport and easyJet will also work together in Zurich. The contract, which comes into effect on 1 September 2019, has a five year term. It initially covers passenger services (like check-in, gate and ticketing) and ramp handling (like aircraft movement/push-back and cleaning).

„We are extremely pleased to win back easyJet in Zurich after a three year pause“, says Willy Ruf, Swissport’s Senior Vice President for Central Europe. „Swissport and easyJet look back on a long-standing and successful partnership and a deeply integrated cooperation at airports across Europe. Both partners can benefit from the joint know-how and experience built over many years.“

Swissport services some 70 easyJet flights daily in Geneva and over 40 daily flights at Basel’s EuroAirport. In Zurich the carrier operates 10 daily flights. The Zurich contract follows recent new business awarded to Swissport in Liverpool and in Belfast. Swissport provides ground services to easyJet at 19 airports in the UK, Germany, Switzerland, Finland, Spain, Morocco and Israel.

Swissport International AG, on behalf of more than 850 client-companies, provides best-in-class airport ground services for some 282 million passengers annually and handles approximately 4.8 million tons of air cargo at 122 warehouses world-wide. Several of its warehouses have been certified for Pharmaceutical Logistics by IATA’s CEIV. With a workforce of some 66,000 the world’s leading provider of airport ground services and air cargo handling is active at 303 airports in 50 countries on six continents. In 2018 the Group generated a consolidated operating revenue of EUR 2.99 billion.