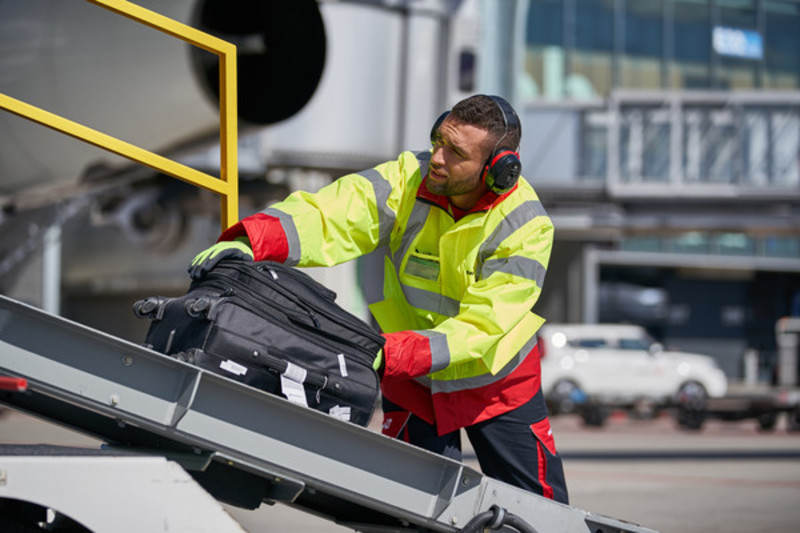 Opfikon, Switzerland, 2021-Jan-15 — /Travel PR News/ — Swissport will be serving Air France-KLM Group in Saudi Arabia until 2025. The new contract expands the existing cooperation to all flights of all airlines of the French-Dutch airline group, including freighter services, to and from the Kingdom of Saudi Arabia.

With the 5-year commitment of French-Dutch airline group Air France-KLM in Saudi Arabia, Swissport further strengthens its presence on the Arabian peninsula. The new contract is valid until the end of 2025 and now also includes air cargo handling in addition to passenger services and ramp handling. The new agreement covers all airlines of the Air France-KLM Group, including KLM, Air France, Air France Cargo, Martinair and Transavia.

“We are excited and honored by the renewed confidence Air France-KLM puts in our business and our people in the Kingdom of Saudi Arabia”, says Gerold Tumulka, CEO of Swissport Middle East. “By including all airlines of the group into the contract, we are the preferred partner for Air France-KLM in the region. We look forward to standing by their side through the market recovery and support them post-Covid as prospects get brighter.”

The start of the expanded agreement is marked by a new KLM service from Amsterdam to Riyadh (RUH) four times per week, starting in the week of 11 January 2021, which is operated with Airbus A330 widebody aircraft. Pre-Covid, Swissport had provided airport ground services to KLM on ten weekly flights in Dammam (DMM), a stop-over on route between Amsterdam and Muscat, Oman, where Swissport also provides ground services.

The contract expansion supports Swissport’s growth strategy in the Middle East. Just recently, Swissport had added Al-Qassim as a fourth airport to its portfolio in the Kingdom of Saudi Arabia. Overall, Swissport has been present in Saudi Arabia since 2016 when it started operations in Riyadh, Jeddah and Dammam. Swissport has since gradually developed its business from a greenfield start-up into an established organization with a broad customer base of established regional airlines and well-known international carriers.

Swissport Middle East is also operating in Oman together with its partner Al Jarwani Group, which holds 30% of the joint venture. Since the start of Omani operations in 2017, Swissport Oman has rapidly grown its customer portfolio, too, positioning it as a reliable airport service provider for regional and international carriers alike.

In 2019, Swissport International AG provided best-in-class airport ground services for some 265 million airline passengers and handled roughly 4.6 million tons of air freight in 115 cargo warehouses worldwide. Several of its warehouses have been certified for pharmaceutical logistics by IATA’s CEIV Pharma and by the British MHRA. The world’s leader in airport ground services and air cargo handling, with currently 45,600 employees, achieved consolidated operating revenue of 3.13 billion euros in 2019. At the end of September 2020, Swissport was active at 298 airports in 47 countries on six continents.