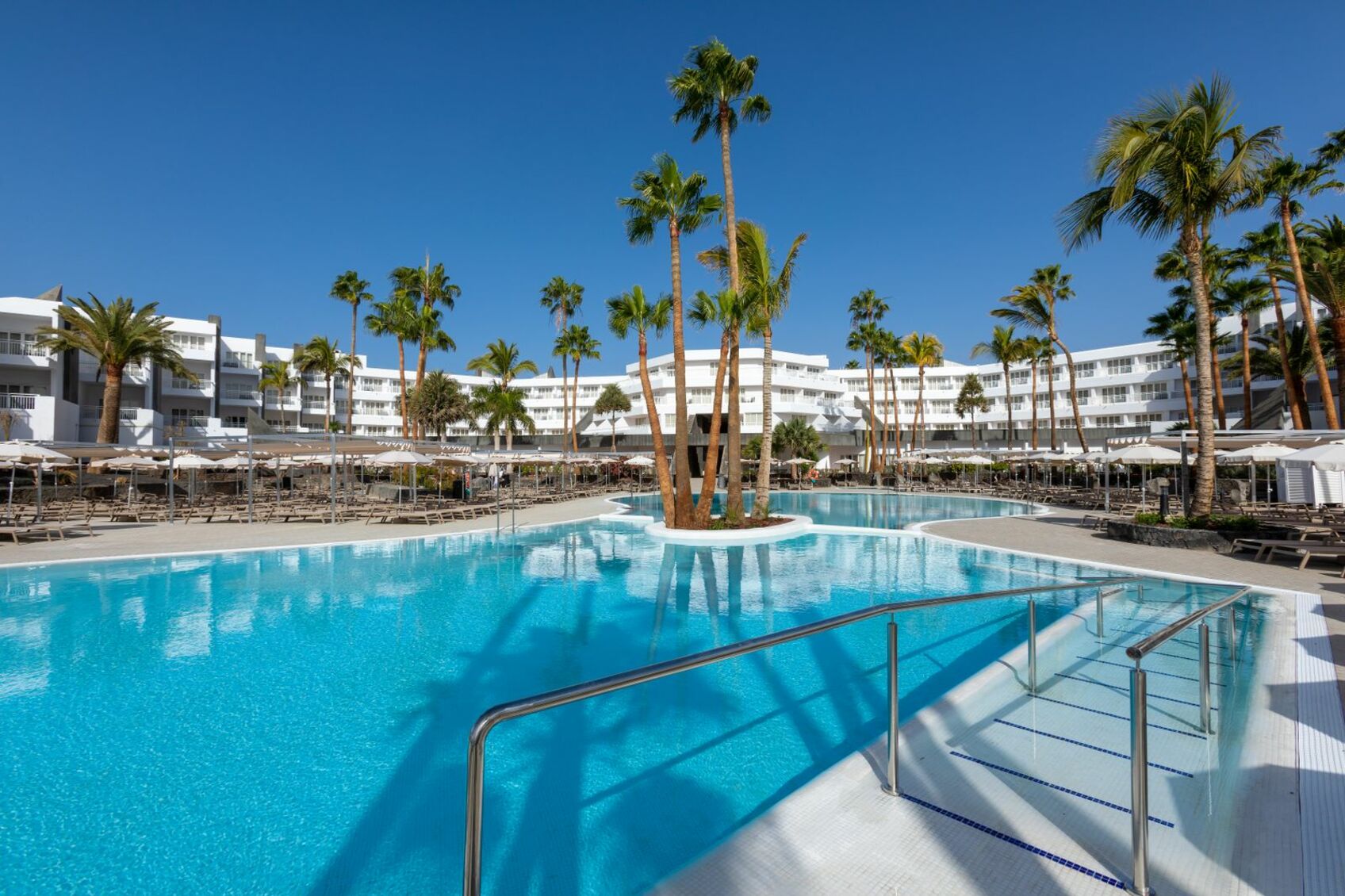 Palma, Spain, 2022-Feb-16 — /Travel PR News/ — RIU Hotels & Resorts has just opened the Hotel Riu Plaza Manhattan Times Square, the Spanish hotel chain’s second establishment in New York City. Just like its predecessor, this hotel is a new build and has a highly desirable location in the heart of Manhattan, surrounded by the most famous theatres on Broadway and just a stone’s throw from Times Square.

“When we opened our first hotel in New York, one of my lifelong dreams came true. Words can’t express how we all felt when we saw RIU’s name right in the heart of Manhattan. Today we’ve taken a very exciting step, once again overcoming the great challenge of building a hotel from scratch in one of the world’s most competitive cities. I couldn’t be any prouder of the team behind this project and the opportunity to see our brand in the cultural and financial capital of the United States”, commented Luis Riu, CEO of RIU Hotels & Resorts.

The Riu Plaza Manhattan Times Square has 656 rooms and its brand new, innovatively designed facilities are ready to offer guests the exclusive Riu Plaza service. The hotel’s decoration aims to submerge guests in the Big Apple’s renowned theatrical world from the moment they walk through the door. This is a clear nod to the hotel’s unbeatable location on 47th Street, just a stone’s throw away from Times Square and Broadway’s acclaimed musicals.

The hotel’s architectural details, interior design and artwork transmit all the excitement and stage design of Broadway. The lobby is a clear example, where huge masks inspired by the famous show “The Phantom of the Opera” give customers an elegant and personalised welcome.

The new build housing the hotel has 47 floors that take customers up to the dizzying heights of New York. On the ground floor, we can find the main lobby and the “Grab&Go” cafeteria, as well as spacious relaxation areas. The gym is located on the floor below. The first floors of the building house a car park and a restaurant that serves RIU’s well-known buffet breakfast, while the rooms are located on the seventh floor and above.

This hotel’s more than 650 rooms are designed with the modern and elegant RIU style and are ready to offer customers all they need to relax after a thrilling day of sightseeing in the big city. What’s more, with the facility fee, guests have access to extra services such as free WiFi, luggage storage on arrival and departure, a bottle of water in the room on the day of arrival and unlimited access to the gym.

RIU took its first steps in Manhattan in 2016 when it opened the Hotel Riu Plaza New York Times Square, a real milestone for the company as this was its first hotel in one of the world’s economic hubs and most vibrant cities. The opening of the Riu Plaza Manhattan Times Square represents a new achievement for RIU Hotels, as the Majorcan chain now has two large hotels in unbeatable locations of one of the world’s most attractive cities for tourists.

In the coming years, Riu Plaza will continue to grow with projects in major cities such as Chicago, Toronto and London. RIU recently purchased a plot of land in Chicago, another major US city, where it will build a new 4-star hotel with 28 floors and more than 350 rooms. In London, work has already started on the construction of a future 4-star hotel located next to Victoria Station, which will have 435 room and will open its doors in 2023.  Meanwhile, in Canada it has selected Toronto, the fifth largest city in North America, as the home of the newly built Riu Plaza Toronto hotel, with 350 rooms, meeting rooms, a gym, a bar and a restaurant.