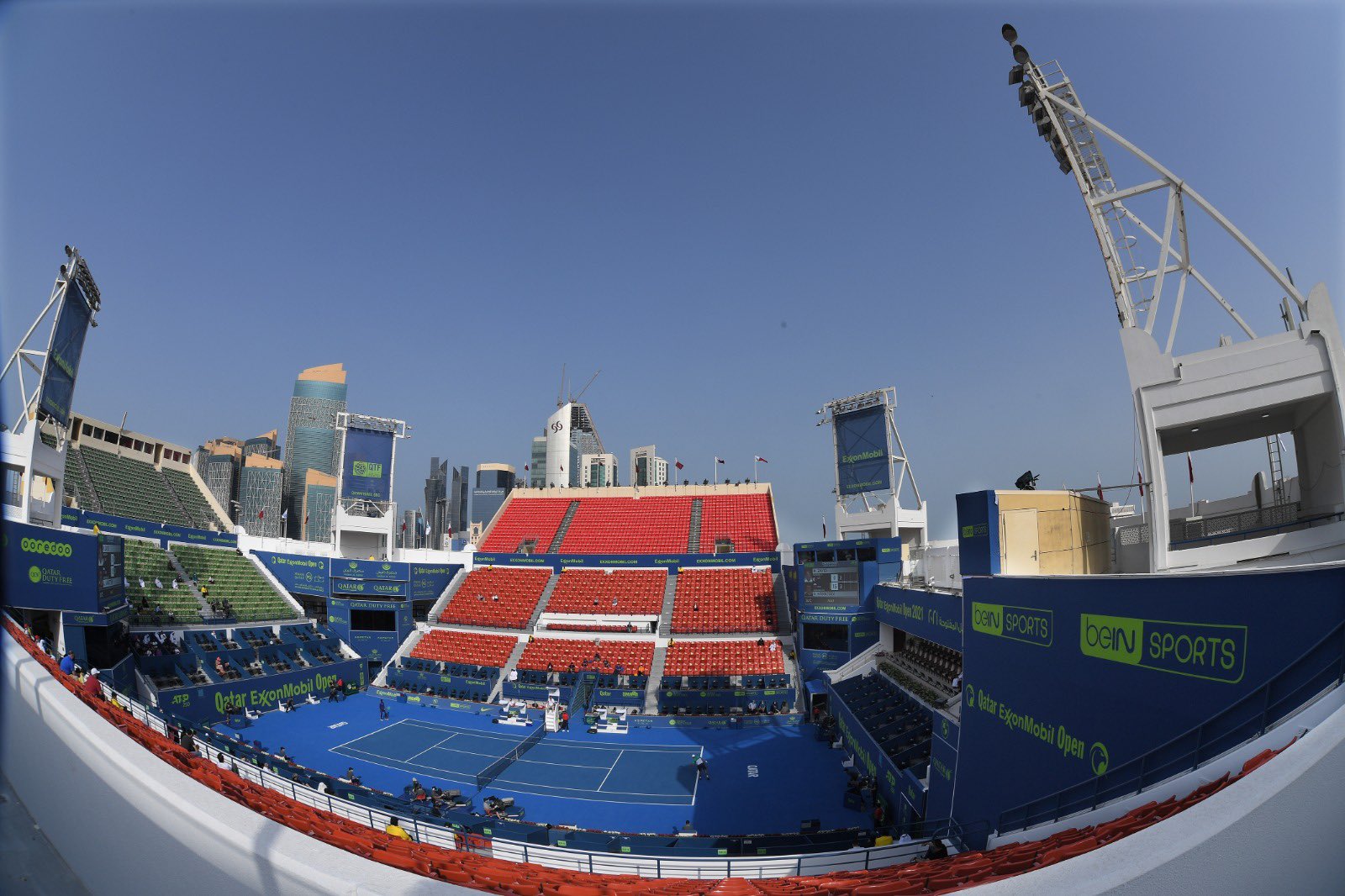 The ATP Tour event, which will be held at the Khalifa International Tennis and Squash Complex, is set to feature a total of 28 tennis players, including the Swiss legend and 20-time Grand Slam champion Roger Federer, world number four Dominic Thiem, and defending champion Andrey Rublev.

The Qatar ExxonMobil Open tournament is one of two high profile ATP Tour events hosted in the Middle East. The prestigious tennis championship received the ‘Tournament of the Year’ award in the 250 category on three occasions – 2015, 2017 and 2019 – as voted by ATP players.

Qatar Airways Senior Vice-President Marketing and Corporate Communications, Ms. Salam Al Shawa, said: “Qatar Airways is pleased to sponsor the Qatar ExxonMobil Open 2021, a renowned ATP Tour event that unites some of the top global tennis players here in the heart of Doha. As the national airline sponsor of this championship, we are delighted to be supporting the Qatar Tennis Federation as they welcome world-class tennis players.”

Qatar Duty Free Vice President Operations, Mr. Thabet Musleh, said: “Qatar Duty Free is proud to sponsor the 30th edition of the Qatar ExxonMobil Open. This tournament is a major event in Qatar’s sporting calendar and Qatar Duty Free’s longstanding relationship with Qatar ExxonMobil Open reflects our ethos in the power of sport to bring people together and our commitment to the Qatar 2030 vision. We look forward to welcoming the world’s leading players on the men’s circuit and we wish them a successful tournament.”

In all, 28 players made the entry list for the singles event of this year’s ATP Tour 250 series tournament, while 16 teams are taking part in the doubles event.

As official FIFA partner, Qatar Airways has sponsored mega events such the 2019 and 2020 editions of FIFA Club World Cup™ and will sponsor the FIFA World Cup Qatar 2022™. The airline was also recently announced as the official airline sponsor for the UEFA Euro 2020™, set to take place from 11 June – 11 July 2021, across 12 European cities.