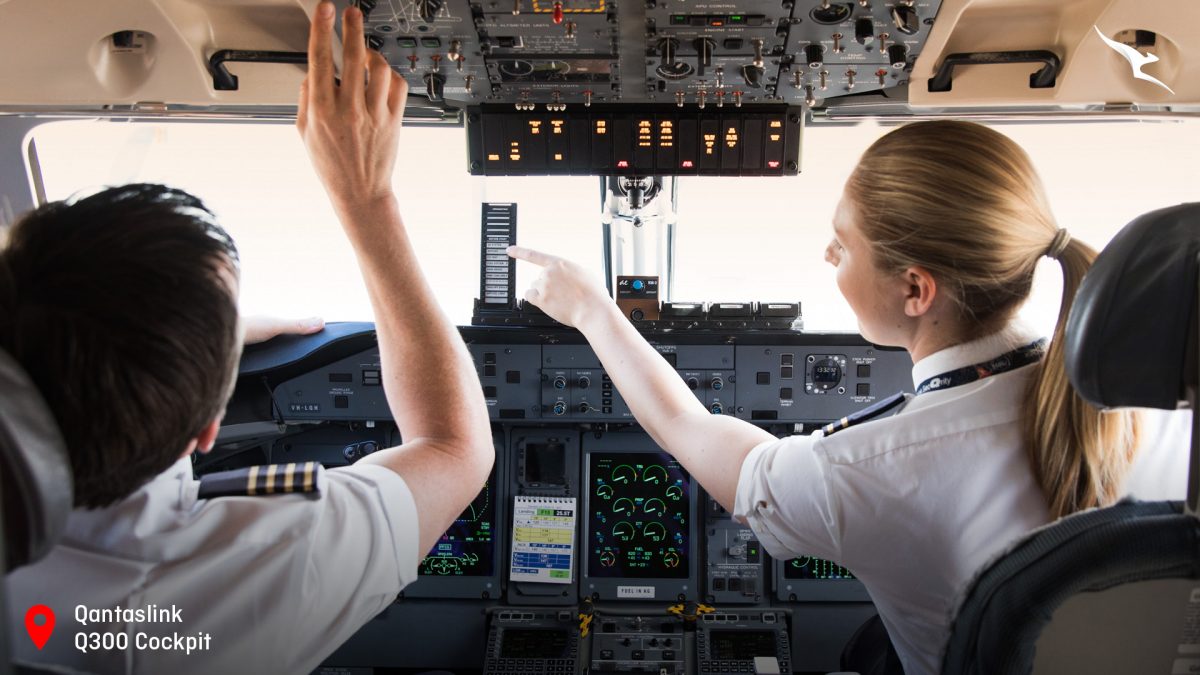 MISS FLYING? WE GOT YOU

Sydney, Australia, 2021-Aug-13 — /Travel PR News/ — If you are about to start your next video meeting in lockdown but would rather be winging your way to an exotic overseas destination, Qantas has got you covered.  Sort of. Virtually at least.

The airline has released a series of aviation-themed meeting backgrounds to zoom you back on board a domestic or international flight with 10 easily downloadable in-situ backgrounds creating a Qantas experience for virtual meetings.

Travellers can conduct their meetings from the comfort of their Business Class seat, sitting behind the pilots in the cockpit jump seat, or from one of the Qantas’ luxury lounges.

Qantas Group Chief Customer Officer Stephanie Tully said it’s a fun way to engage with Frequent Flyers who are keen to recapture the experience of being up in the air.

“Our customers tell us they miss flying as much as getting to the destination itself and this sensory experience will help fill the temporary void while some of us can’t fly because of border closures.”

“We have some of the most engaged Frequent Flyer members in the world and while we might not be able to take them around the world right now, we can remind them of what they have to look forward to when we welcome them back on board a Qantas flight in the future.”

And if travellers fancy a familiar tune to inspire their future travel daydreams Qantas is offering up its signature soundtrack for free on  Spotify and Apple Music for the first time following requests from Frequent Flyers.

The airline’s soundtrack was created especially for Qantas by Australian composer Haydn Walker and guitarist Nathan Cavaleri and is the boarding and inflight default music on all Qantas domestic and international flights.

The soundtrack will also feature on the Qantas YouTube channel, set to aerial footage of some of the most spectacular landscapes around Australia.

In recent months, Qantas also made a limited number of inflight products available for purchase for those wanting to create their own inflight experience at home including its iconic Business Class PJs as well as care packs featuring wine, amenity kits and Qantas playing cards.