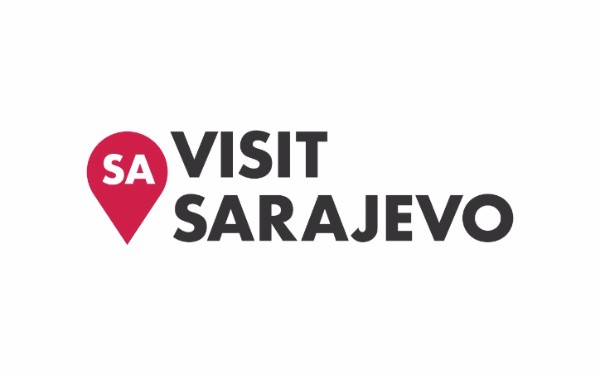 Visit Sarajevo was founded in early 2017 to respond to the needs of development, preservation and protection of tourist and cultural values in the Sarajevo Canton.

“The Tourism Association of Sarajevo Canton understands the importance of the tremendous growth and influence of the Asia Pacific region and, through PATA’s various activities, they now enjoy access to our Association’s extensive network of members as well as in-depth research and insights to help them to develop tourism in a responsible and sustainable manner,” said Dr. Hardy. “In welcoming Visit Sarajevo to the PATA family I encourage our members and industry friends to learn much more about a historic city that offers a truly unique cultural experience.”

President of the Tourism Association of Sarajevo Canton, Mr. Nermin Muzur said, “The Tourism Association of Sarajevo Canton as a young tourism organisation, founded in the beginning of 2017, understands that Sarajevo has to be connected with other recognised destinations and tourism organisations in the world, and we know that one of the best ways to do that is this opportunity to be a PATA member.”

Visit Sarajevo is striving to improve the tourist offerings in the Canton, making the city one of the most desirable tourist destinations in Europe.

Founded in 1951, PATA is a not-for-profit membership association that acts a catalyst for the responsible development of travel and tourism to, from and within the Asia Pacific region. The Association provides aligned advocacy, insightful research and innovative events to its member organisations, comprising 95 government, state and city tourism bodies, 25 international airlines and airports, 108 hospitality organisations, 72 educational institutions, and hundreds of travel industry companies in Asia Pacific and beyond. Thousands of travel professionals belong to the 36 local PATA chapters worldwide. The chapters organise travel industry training and business development events. Their grassroots activism underpins PATA’s membership in Uniting Travel, a coalition of the world’s major Travel & Tourism organisations dedicated to ensuring that the sector speaks with one voice and acts in unison on the major issues and includes ACI, CLIA, IATA, ICAO, WEF, UNWTO and the WTTC. The PATAmPOWER platform delivers unrivalled data, forecasts and insights from the PATA Strategic Intelligence Centre to members’ desktops and mobile devices anywhere in the world. PATA’s Head Office has been in Bangkok since 1998. The Association also has official offices or representation in Beijing, Sydney and London.