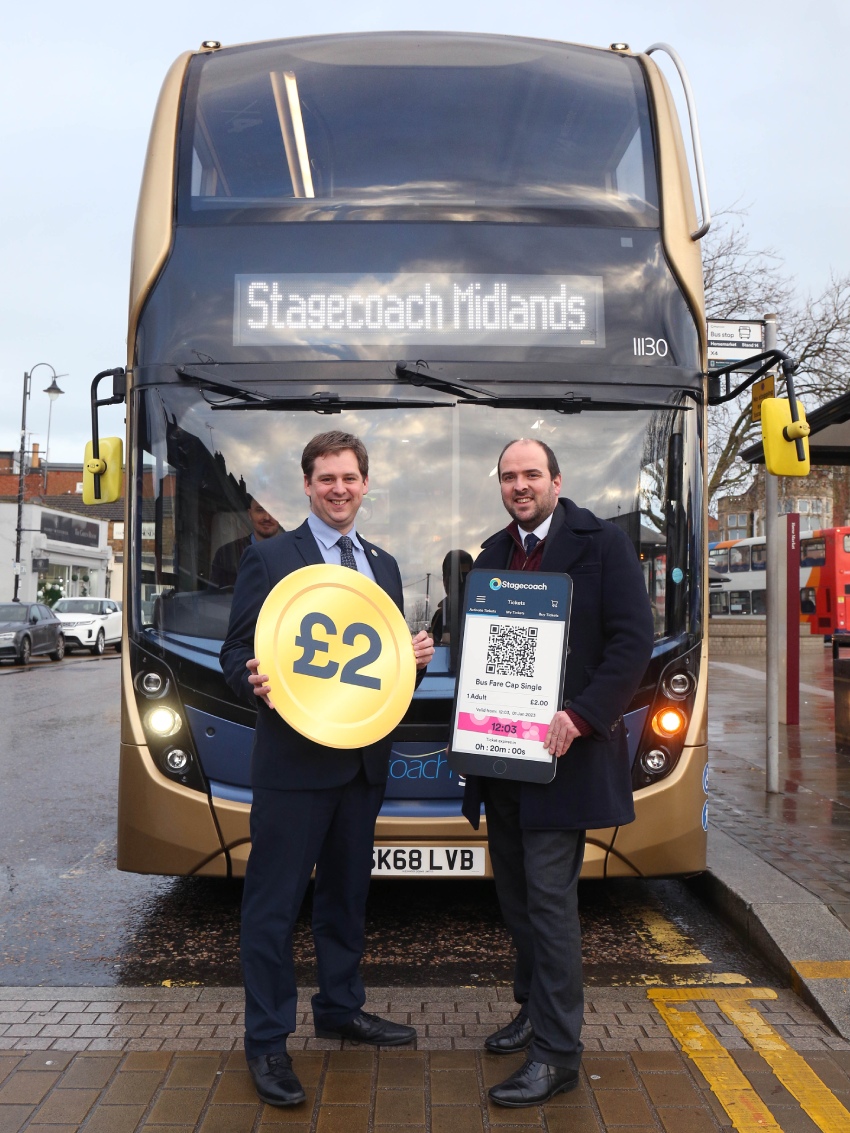 People on the South Coast and in South Lancashire have been the amongst the fastest to benefit from the initiative, with large numbers choosing to travel on popular Stagecoach routes such as the 700 “Coastliner” service between Portsmouth and Brighton and the 125 service between Bolton and Preston in the first few days of the scheme. Other areas which have proved popular have been Cumbria, which is home to the 599 service from Bowness to Grasmere, named one of the most scenic bus routes in Britain, and Oxfordshire where Stagecoach customers can now travel between Oxford and Witney or Bicester for just £2 one way.

The scheme, which has been launched as part of the Government’s Help for Households Campaign, is offering maximum fares of just £2 for any single bus journey on eligible routes up until 31 March 2023. It is available on around 50,000 Stagecoach bus services a day across England.

You may also be interested in:  ibis Revolutionizes Hotel Design with Debut of Global Design Concepts: Agora, Plaza, and Squar

Carla Stockton-Jones, UK Managing Director of Stagecoach, said: “We are delighted to see that thousands of people are already making the most of this great initiative.

“There’s never been a better time to try the bus, and with around 10 million people in England living within walking distance of one of our bus stops, we’re hoping that people will take the opportunity to get out of their cars and give the bus a try for the bargain price of just £2 for a single ticket.”

Stagecoach bus tickets can either be bought on the Stagecoach App in advance or on the bus.

The three month scheme means all adult, concession and child single tickets on eligible routes will be capped at £2, with any single tickets previously cheaper than this remaining the same price. This nationwide scheme in England is running in addition to other local fare schemes already in place, such as those in Greater Manchester and Merseyside, which Stagecoach is delivering in partnership with local Mayoral authorities in these areas. This scheme replaces the scheme operating in South Yorkshire during November and December 2022.

You may also be interested in:  Marco Polo Hotels in Hong Kong and the Philippines to offer #Pinktober dining as part of the Breast Cancer Awareness Month

The 300,000 journeys does not include those journeys made in areas where Mayoral fares schemes are already in place, such as Manchester and Merseyside.