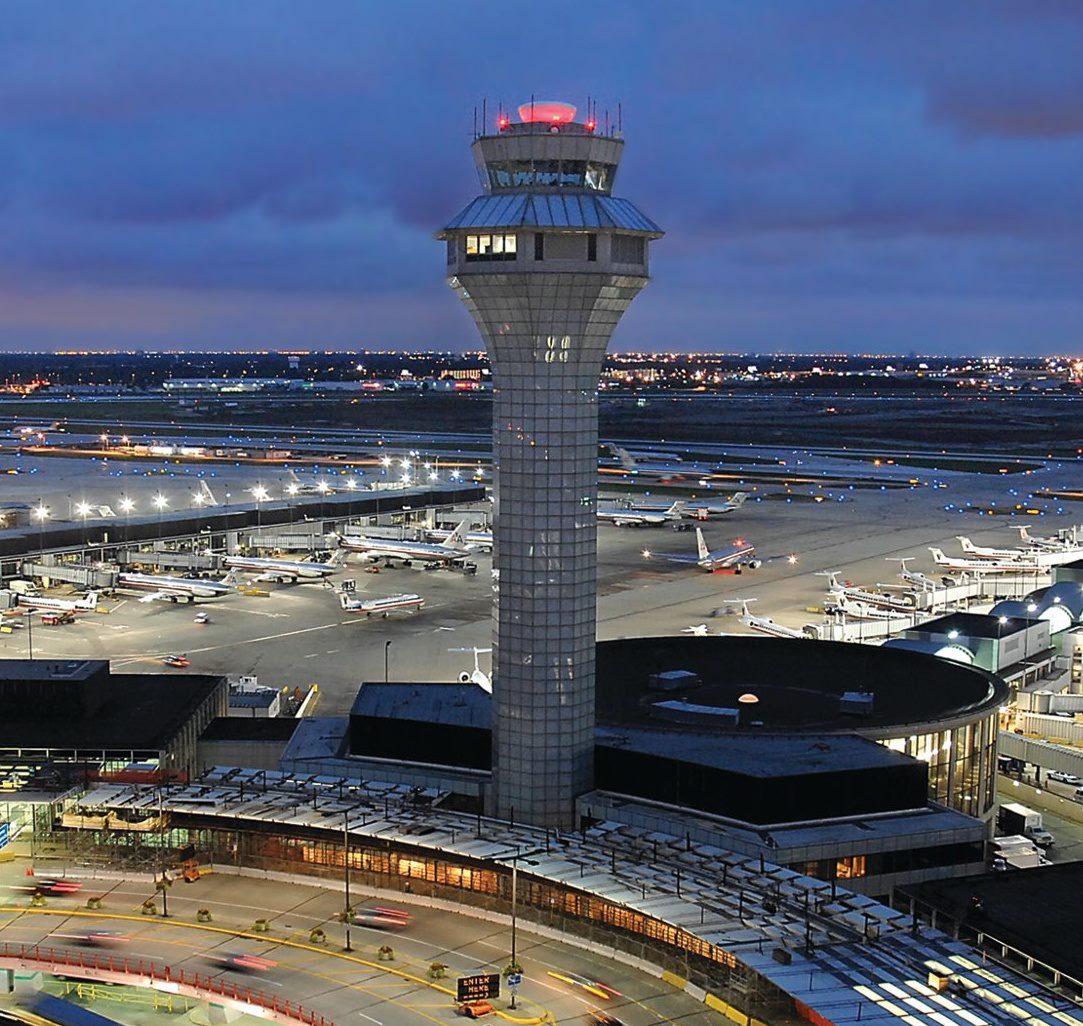 “On behalf of Mayor Lori E. Lightfoot, we are honored that O’Hare and Midway International Airports were once again recognized by Global Traveler’s readers,” said CDA Commissioner Jamie L. Rhee. “At both O’Hare and Midway, we are improving the traveler experience everyday with world-class dining, shopping, passenger amenities and family-friendly facilities. We continue to make critical investments in the future of both airports.”

Despite the substantial impact of the COVID-19 pandemic on the travel industry, Chicago’s airports have remained resilient, and the number of domestic destinations served from Chicago is now at the same level as it was pre-COVID. Chicago remains a key hub for 3 of the 4 largest U.S. carriers: United Airlines, American Airlines and Southwest Airlines. Two additional carriers have even been added – Allegiant at Midway and Southwest at O’Hare.

Recent developments at O’Hare International Airport include the near completion of the O’Hare Modernization Program (OMP) – the 16 year, $6 billion investment to reconfigure and modernize the airfield. The project has already reduced system impact delays by 64 percent. O’Hare 21 development continues with the extension of the Terminal 5 concourse and the design of upcoming additional terminals.

“Congratulations to Chicago O’Hare International Airport and Midway International Airport for winning ‘Favorite Airport’ in The Trazees and taking a Wherever Award in the 2021 voting,” said Francis X. Gallagher, publisher and CEO, FXExpress Publications, Inc. “These awards are for multiple years, which shows great stability. It is a testament to the fine service and concessions at both Chicago-area airports. I look forward to my next trip to the city, when I can once again experience the award-winning airports.”

Global Traveler’s Trazee Awards celebrate the best in the travel industry determined by travelers ages 25–40. Winners are named based on the results of an open-ended reader survey from an online ballot which runs on trazeetravel.com. Millennial travelers vote for their favorites in a range of categories, from airlines and airports to hotels and destinations.

A web-based publication written for modern traveling families. Global Traveler’s whereverfamily.com delivers fresh content on a range of family travel topics, including cruising, destinations and important tips across all budgets and age groups, crafted by a network of family travel experts. WhereverFamily’s Wherever Awards are named based on the results of an open-ended reader survey.

Join the Chicago Department of Aviation (CDA) at the Concessionaire and Small Business Symposium on August 24. There will be workshops on Construction Manager at Risk (CMaR) bid opportunities and pre-qualification requirements, how to become a concessionaire, ACDBE/DBE/MBE/WBE certifications, as well as upcoming CDA contracting opportunities. CDA and the CMaRs will be available to discuss project specifics and answer questions. Visit www.flychicago.com/events for registration and more info.

About Chicago Department of Aviation

The Chicago Department of Aviation (CDA) is self-supporting, using no local or state tax dollars for operations or capital improvements at O’Hare and Midway International Airports. Chicago’s airports offer service to over 260 nonstop destinations worldwide, including 47 foreign countries, combined. Together, Chicago’s airports serve more than 100 million passengers each year and generate approximately $60 billion in annual economic activity for the region. Please visit www.flychicago.com to learn more about the Chicago Department of Aviation.