Bethesda, Md., 2016-Apr-06 — /Travel PR News/ — Marriott International, Inc. (NASDAQ:MAR) continues to demonstrate its commitment to diversity and inclusion during the Straight for Equality Gala recently hosted by the national chapter of Parents and Friends of Lesbians and Gays (PFLAG) at The New York Marriott Marquis.

This year’s reception recognized allies that showed their dedication in moving equality forward through their work. In 2015, Marriott was awarded the PFLAG Corporation of the Year.  This year, Ed French, Chief Sales and Marketing Officer of The Ritz Carlton Hotel Company, presented Wells Fargo with the PFLAG Company of the Year award for their efforts in fostering equality in the workplace. Other honorees included Emmy® and Tony Award® winning actress and singer, Kristen Chenoweth and Wake Forest University’s Maya Angelou Presidential Chair, Dr. Melissa Harris-Perry. Wanda Bryant Hope, Chief Diversity Officer of Johnson & Johnson and Apoorva Gandhi, Vice President of Multicultural Affairs at Marriott International were co-chairs of the gala.

Marriott has consistently championed diversity and inclusion. The company has been recognized for its talent development programs in the past and has landed on several “Best Places to Work” lists. Previous awards include LATINA Style Company of the Year, National Association for Female Executives Top 10 Companies for Executive Women, DiversityInc Top 50 Companies, 100 percent score on Human Rights Campaign’s Corporate Equality Index, and World’s Best Multinational Workplaces as named by Great Place to Work®.  For more information on Marriott’s diversity and inclusion initiatives, please visit www.marriott.com/diversity. 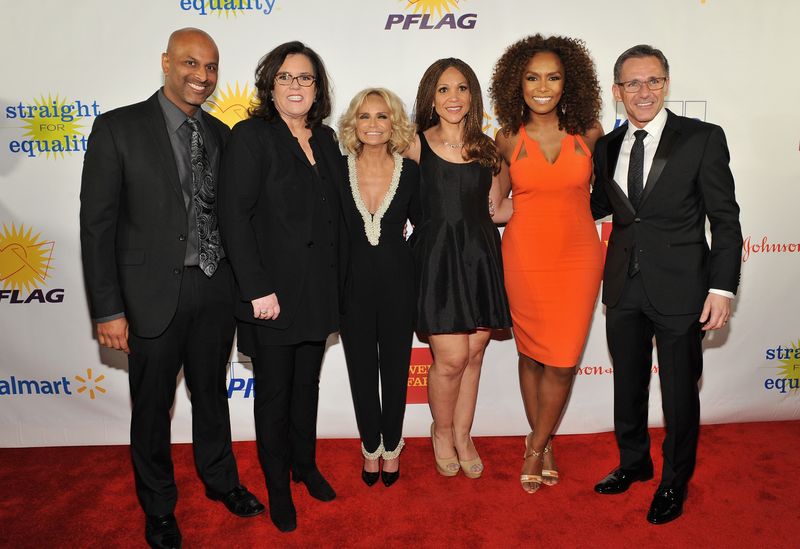