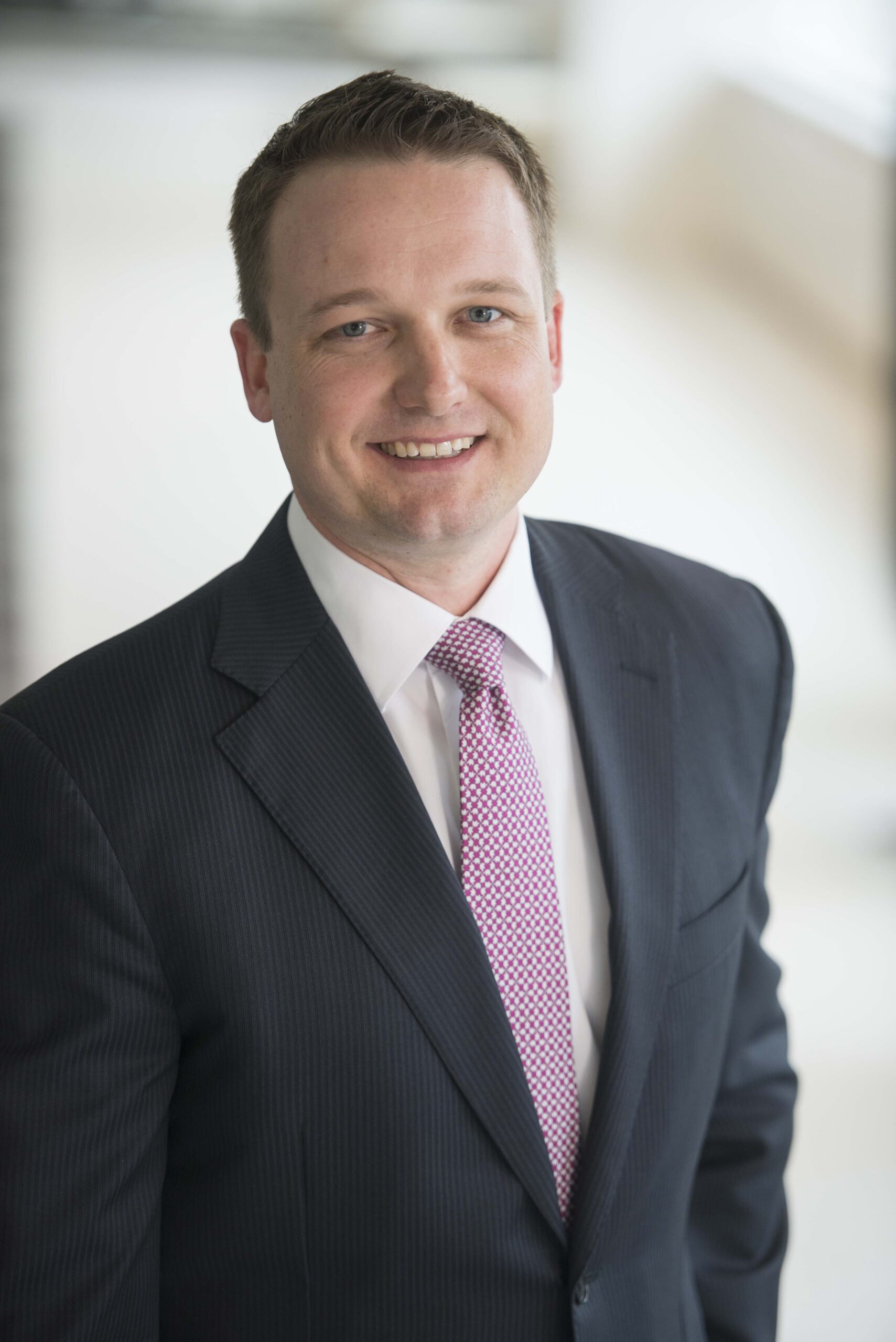 BETHESDA, MD, 2021-Oct-24 — /Travel PR News/ — Marriott International, Inc. (NASDAQ: MAR) announced today (OCTOBER 18, 2021) that Executive Vice President and Global Chief Human Resources Officer David Rodriguez, Ph.D. will step down from his role at the end of October and retire at the end of 2021 after a distinguished 23-year career with the company. The company also announced that long-time Marriott Human Resources executive, Ty Breland, Ph.D., has been named to succeed Rodriguez.

“David’s impact on Marriott – our business, our associates and our culture – has been significant,” said Anthony Capuano, Chief Executive Officer, Marriott International. “He has partnered with our company’s leaders to take Marriott to new heights, always with a focus on the heart of our business – our people. Among David’s many accomplishments, I think the one that has touched the most lives is his work to build our TakeCare culture. David believes that the surest path to sustainable success is to promote the wellbeing of our people. His intuitive sense of what our associates need, coupled with his work analyzing best human resources practices, is the foundation of Marriott’s award-winning approach to associate wellbeing. David will be sorely missed, but his work will live on in Marriott’s people first policies and practices, and the genuine care that exists among our associates across the world.”

Rodriguez began his career at Marriott in 1998 as a Senior Vice President, Human Resources, where he played a key role in creating the talent and organizational capabilities to fuel Marriott’s international expansion. In 2003, he was appointed Executive Vice President with responsibility for corporate HR as well as for the human resources function for North America Lodging. Rodriguez was named a corporate officer in 2000, and in 2006, he was named to his current role leading Marriott’s global talent strategy. Rodriguez was instrumental in co-founding Marriott’s Board of Directors’ Inclusion and Social Impact Committee (formerly known as the Committee for Excellence), which oversees efforts undertaken by the company to promote associate wellbeing and inclusion and to address environmental, social and governance issues. Rodriguez also serves as Marriott’s Chief Diversity Officer.

You may also be interested in:  Marriott signs largest hotel-branded residential project to date worldwide

Rodriguez routinely blogs on a range of human resources issues. The proud son of immigrants, he has drawn on his own experiences to drive home the importance of advancing associate wellbeing and inclusive opportunity. In recognition of his career achievements, in 2014 he was elected a Fellow of the National Academy of Human Resources, the highest honor in the field. In 2019, Rodriguez was named HR Executive of Year by Human Resource Executive magazine.

Prior to joining Marriott International, Rodriguez held various human resources leadership positions at Citicorp (now Citigroup). He graduated from New York University in 1980 with a Bachelor of Arts and in 1987 earned a Ph.D. in industrial/organizational psychology. Rodriguez is a long-time board member and Vice Chair of the HR Policy Association and serves as Chair of the American Health Policy Institute. Rodriguez is also a member of the Board of American Woodmark.

Marriott also announced that Ty Breland has been named Executive Vice President and Chief Human Resources Officer, effective at the end of October. A 17-year Marriott veteran, Breland has held a number of senior roles with the company spanning corporate and continent responsibilities. Since 2016, Breland has served as Global HR Officer for Talent Development & Organizational Capability. In this role, he has executive oversight for talent management, including leadership development, organizational capability and change management. Breland also oversees The Ritz-Carlton Leadership Center, including its business strategy and sales efforts, and serves as the senior Human Resources leader for the company’s Global Development, Design & Operations Services disciplines.

“Hospitality is all about people, and Ty has the expertise, the background and the passion to continue to strengthen Marriott’s people first culture as we grow our footprint globally,” said Capuano. “He is widely respected across the company for his visionary leadership, problem-solving skills, and humility. Ty and I both see human resources as critical in creating business value and I know that he will bring an innovative approach to Marriott’s HR practice around the world. I’ve known Ty and worked closely with him for a number of years, and I’m delighted to welcome him to my leadership team.”

Breland joined Marriott in 2004 as a member of the company’s Talent Management and Analytics group and over the next 11 years held a variety of senior Human Resources leadership positions. He was the company’s Global HR Integration Officer, responsible for the Human Resources integration for Marriott’s merger with Starwood Hotels and Resorts. As a part of that effort, Breland developed and launched the company’s digital learning platform, which has become instrumental in providing learning experiences that enable professional and personal development to the company’s global workforce.

From 2011 to 2015, Breland served as Regional Vice President of Human Resources for the Eastern Region of the U.S. Prior to that, he was responsible for HR support for multiple global disciplines including Sales, Marketing and Revenue Management. Breland helped launch Marriott’s Emerging Leaders Program, a signature initiative aimed at accelerating diversity and inclusion efforts within the executive and general manager ranks. He also was responsible for initiating the company’s Workforce Innovation effort, which provided a blueprint for reshaping frontline roles at the company’s portfolio of properties worldwide.

You may also be interested in:  Deutsche Hospitality Welcomes Norman Mark as General Manager of Iconic Steigenberger Icon Wiltcher's in Brussels

Prior to joining Marriott, Breland worked for the Human Resources Research Organization as a research consultant. He earned his Bachelor of Science in Psychology and Ph.D. in Industrial/Organizational Psychology from Virginia Tech, where he is a board member for the Virginia Tech Hospitality Business School.

Marriott International, Inc. (NASDAQ: MAR) is based in Bethesda, Maryland, USA, and encompasses a portfolio of roughly 7,800 properties under 30 leading brands spanning 138 countries and territories. Marriott operates and franchises hotels and licenses vacation ownership resorts all around the world. The company offers Marriott Bonvoy®, its highly-awarded travel program. For more information, please visit Marriott’s website at www.marriott.com, and for the latest company news, visit www.marriottnewscenter.com.