Sidman started with Four Seasons Resorts Lanai as beverage manager in 2010. His food and beverage experience prior to Four Seasons included positions as beverage manager at The Dupont Hotel at The Doyle Collection and Mandarin Oriental Hotel in Miami. While at the Mandarin Oriental Hotel, he also served as restaurant manager of Azul. He launched his hospitality career in 2003 at Hotel Trofana Royal in Ischgl, Austria where he served as comis de rang. Following that, he worked at The Ritz-Carlton Hotel in London and in Berlin as front office agent. 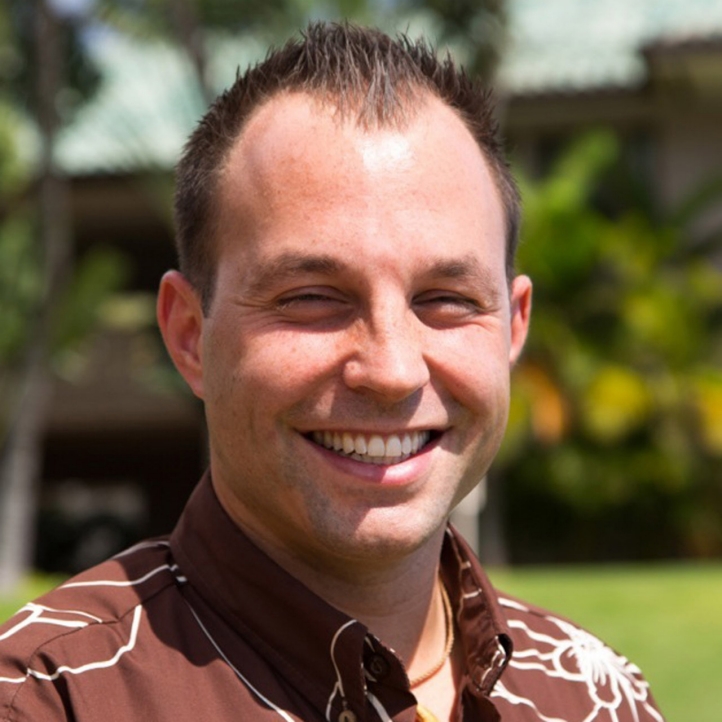