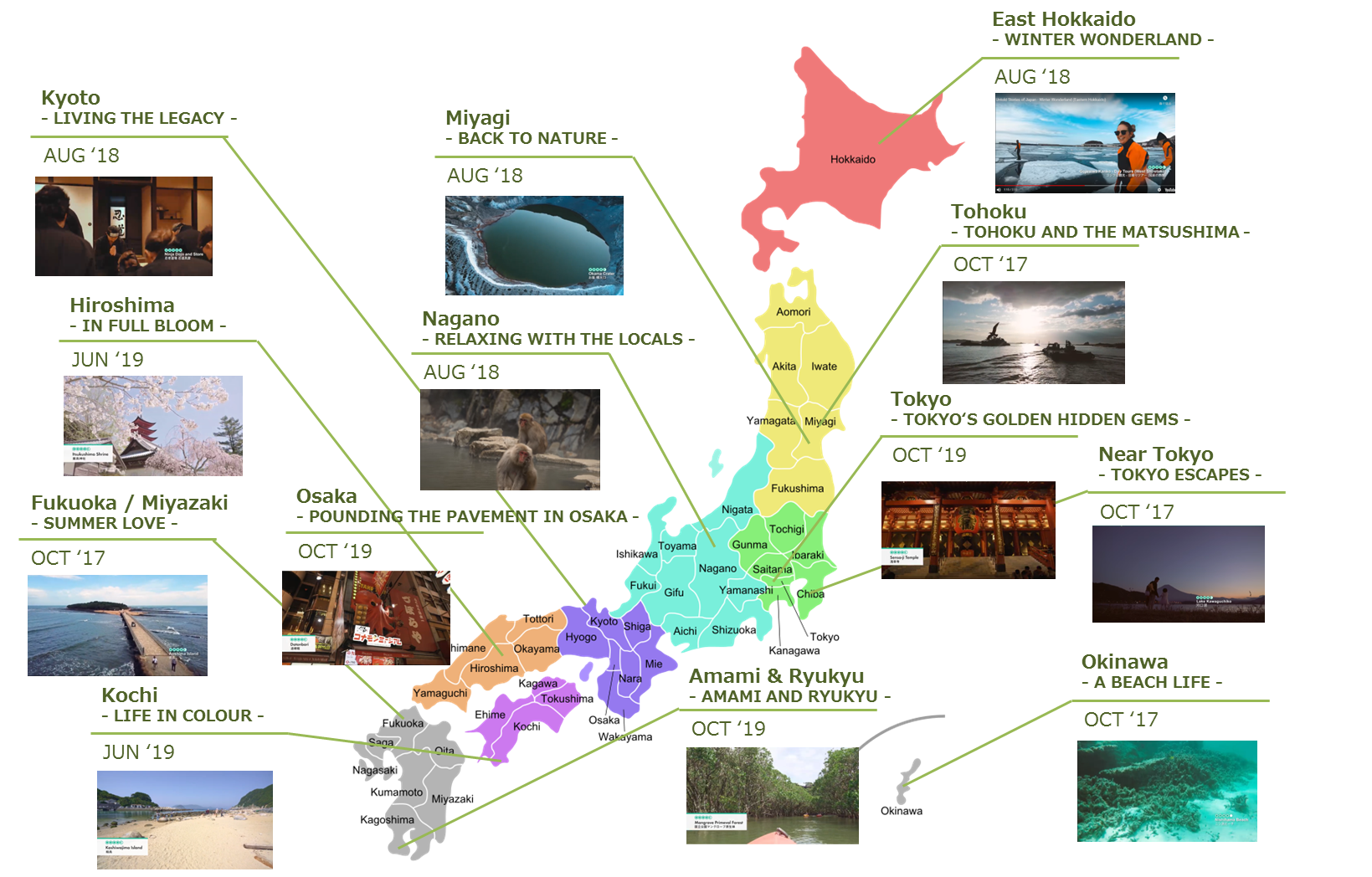 Tokyo, Japan, 2019-Nov-04 — /Travel PR News/ — Japan Airlines and TripAdvisor have jointly launched the multi-media portal called “Untold Stories of Japan”, a Japan Travel information site, in October 2017. Since the launch, the content has expanded, to include destinations such as Hiroshima, Kochi, Amami Ryukyu, Osaka and Tokyo.

Untold Stories of Japan, which introduces the charm of regional Japan, has attracted more than 110 million unique views since the launch, and search interest in the featured areas have increased 20% versus last year. The time spent on the portal has also increased by 200% in 2019, compared to TripAdvisor’s Asia Pacific benchmark. The data shows how well received the content is by travelers. Japan Airlines and TripAdvisor will utilize the portal to show the charm of Japan through the content and inspire more travelers to visit.