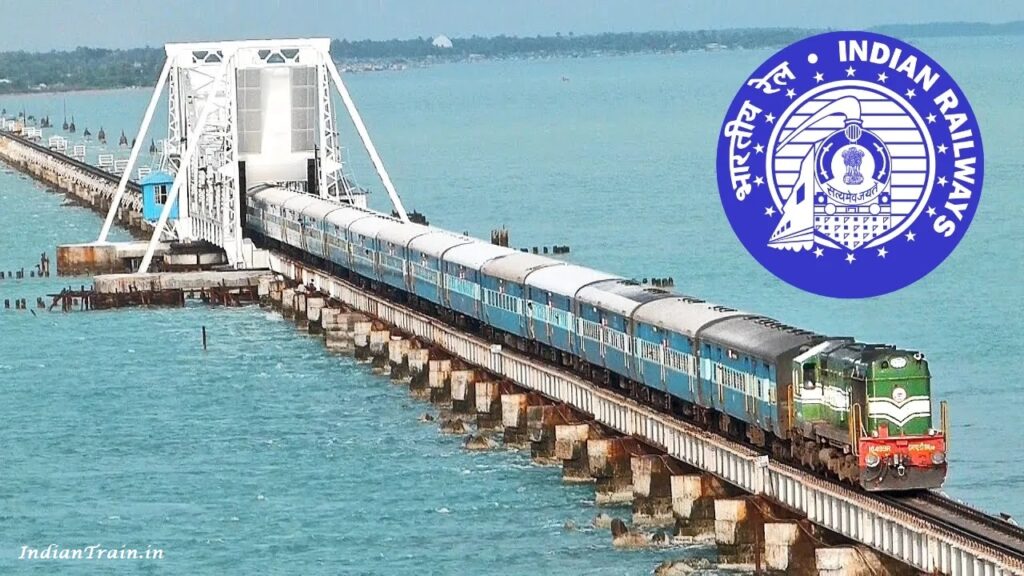 Mumbai, India, 2022-Feb-6 — /Travel PR News/ — India is a land of diverse languages, cultures and is a home to a large number of religions. To explore this beautiful country entirely, one needs a medium to do so. Indian Train is the bridge which joins each and every nook and corner of India to the mainland. The interior portions of the country have been accessible to both the natives and the foreign nationals who visit, only due to the Indian Railways. Locomotive and coach production facilities are also owned by the railways.

Covering over 64,015 kilometers of railway track and 6,909 big and small stations, Indian Railways truly is the joining force of the nation. Besides, the trains which run from one state to another, it has inter-city trains that connect the locations with a particular state. The Indian Railways was first brought to India by the British Government. During that time, there were only forty-two railways systems. It is the only network of rails in the world which uses all the three types of gauges namely narrow gauge, broad gauge and even the meter gauge. The Indian Railways is separated into zones, which are again sub-divided into divisions. This is done to facilitate better handling and administration of huge network of trains. It is the largest employer in the world and daily transports more than 20 million people across the nation.

The Darjeeling Himalayan Railway, The Nilgiri Mountain Railway and The Kalka-Shimla Railway of the Indian Railways are three sites which figure in the UNESCO World heritage sites. The trains such as the Samjhauta Express, Palace on Wheels, Lifeline Express are special purpose trains of the Indian Railways that have etched a name in the pages of history of the network. These trains and many more have given the railways a special name worth mentioning.