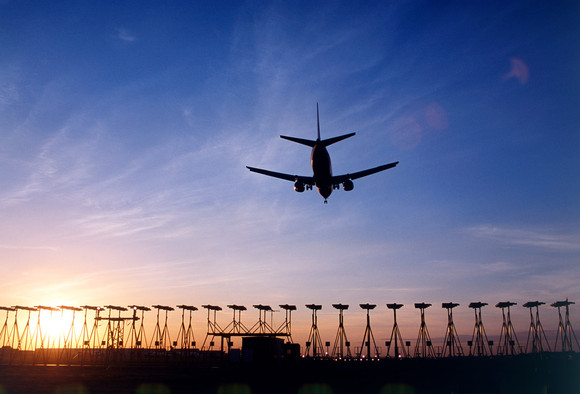 LONDON, UK, 2018-Nov-08 — /Travel PR News/ — Heathrow has announced it will launch a series of community design engagement workshops, entitled ‘Heathrow and your Neighbourhood’ this month. These will seek input from local residents on the range of mitigation options, such as noise and visual screening, enhancement of open spaces and other facilities that could benefit the potentially impacted communities.  The engagement is focussed on those villages around the airport that may be most affected by an expanded Heathrow.

The airport has been working with world-renowned architect firm, Grimshaw, to develop the design workshops being held between 6th November to 3rd December. The workshops will provide communities with an opportunity to view and provide feedback on the airport’s emerging plans for expansion.

At the workshops, Heathrow will share its current thinking on changes that residents could see in their area with an expanded airport and will seek input into how we could design improvements to local land uses, roads, cycle routes, local amenities, river diversions and more. They will go beyond traditional methods of engagement to include creative aids such as artists on site to help participants bring to life their ideas for improvements to key infrastructure and public areas.

This is the latest in a series of engagement events held in neighbouring villages, including information sessions and a range of ‘Listening’ events held from March to May, this year. These events are a key part Heathrow’s community engagement, which is intended to ensure that local residents are kept up to date on the expansion process and are able to influence the airport’s development plans. Feedback from this engagement, as well as from previous and future public consultations, will help shape Heathrow’s preferred plan for expansion that will be the subject of a formal, statutory public consultation in June next year.

“With investment worth millions of pounds to improve community facilities, transport links and the road networks, the proposed expansion of Heathrow provides a unique opportunity to build a long-term and sustainable legacy for our neighbours. It is important that we develop our proposals in collaboration with those that stand to be most impacted by it and I would encourage as many people as possible to come along and participate in these events.”

The full list of events – including dates, locations and times – is available below: