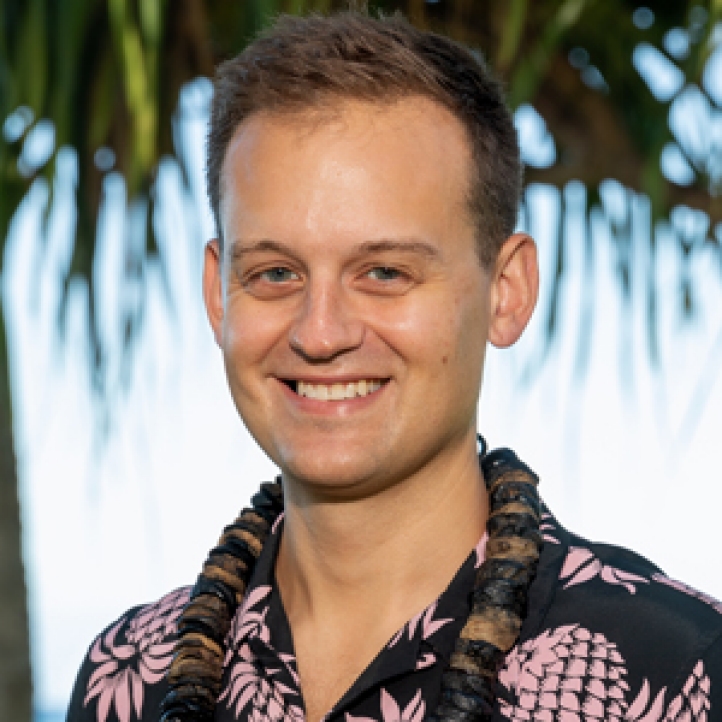 “Jason’s passion for hospitality and service, combined with his vast Four Seasons expertise and genuine ability to connect with both guests and employees, makes him the ideal Resort Manager to lead our extraordinary team,” notes Michael Mestraud, Senior General Manager and Vice President Residential Operations – Americas.  “Guided by the Golden Rule, he is a proven leader within Four Seasons Hotels and Resorts and brings an elevated focus of global priorities to the forefront, including the guest experience, advocating for a progressive workplace environment, equality and sustainability.”

As Resort Manager, de Vries will lead the day-to-day operations of Oahu’s premier luxury resort, including managing the guest rooms and suites, Naupaka Spa & Wellness Center, five distinct restaurants and lounges, and the collection of unforgettable guest experiences.  He will also be responsible for monitoring and maintaining Four Seasons core standards to ensure all guests receive the highest level of service during their stay.

Prior to serving as Hotel Manager at Four Seasons Hotel Washington, DC, de Vries held the position of Director of Rooms.  During his tenure and leadership at the Hotel, the property achieved a coveted Forbes 5-Star rating and the highest GES scores.  Before moving to the nation’s capital, he held various management roles at Four Seasons Hotel Boston and Four Seasons Hotel Los Angeles at Beverly Hills.

Born and raised in Milwaukee, Wisconsin, he headed east for college and is a graduate of Johnson & Wales University in Rhode Island, where he earned a bachelor’s degree in International Hotel & Tourism Management.  In his spare time, de Vries enjoys spending time with his husband, traveling the globe, visiting museums, and training and competing in marathons.