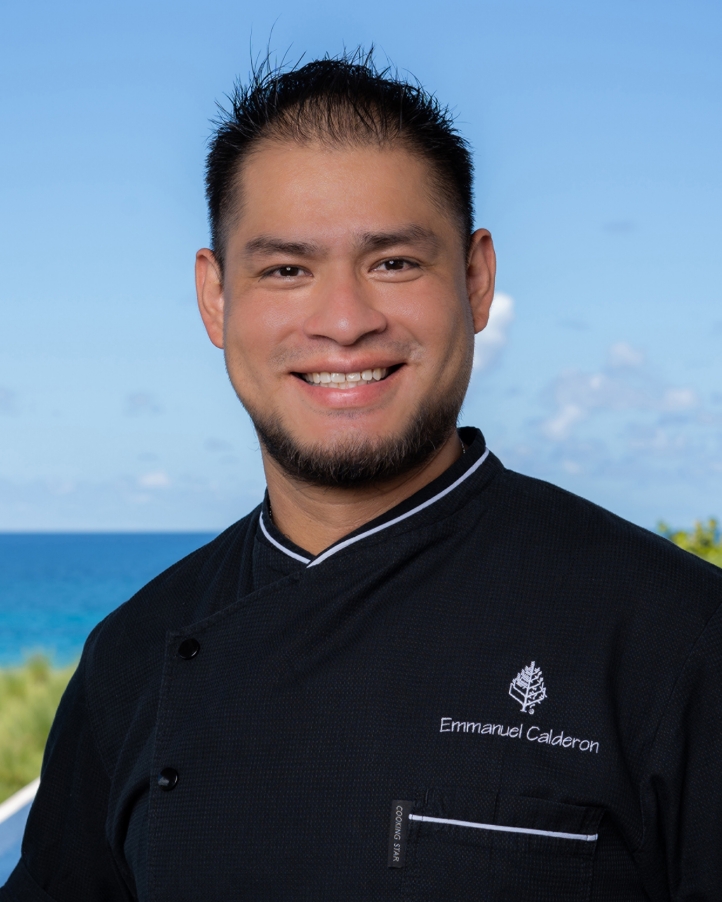 Growing up on the Mexican peninsula of Yucatan, Chef Manu discovered his passion for flavours, textures and aromas as he watched his grandmother and mother prepare family meals. He then started his culinary journey as a kitchen apprentice washing glasses and during his down time, he took the opportunity to learn how to cook from the chef.

From there, Manu’s career took him to various luxury hotels throughout Mexico, where he was part of the food and beverage teams of new hotel openings and participated in culinary competitions such as the “Joven Chef Mexicano,” where he was recognised as one of the top 10 best young chefs from Mexico, under 30 years old.

He then expanded his culinary expertise on cruise ships where he began travelling the world visiting the Mediterranean and leading a multicultural team from Indonesia, the Philippines and India. Those experiences helped further develop his understanding of not only different cooking styles, but also how different cultures come together to eat and the social importance of dining.

Prior to making his way to Anguilla, Manu worked at a number of Four Seasons in North America including properties in Seattle, Santa Barbara, Scottsdale, Mexico City, and Dallas. In addition, he held various “task force” roles at Los Angeles, Santa Fe, Baltimore, Punta Mita and Costa Rica properties where he assisted with the planning of award show parties, served as a “pop up” chef for special events, assisting with openings and even helped international chefs acclimate to their new city.

Manu’s philosophy of keeping dishes simple and letting the ingredients do the job mirrors Ethan Stowell’s, whom Manu collaborated with while at Four Seasons Hotel Seattle. Manu has further had the opportunity to collaborate alongside celebrated Chefs including Jose Andres, Daniel Humm, Jacques Pepin, Kyle Connaughton, Daniel Patterson, Juan and Jordi Roca.

In his spare time, Manu enjoys biking, swimming and gardening.