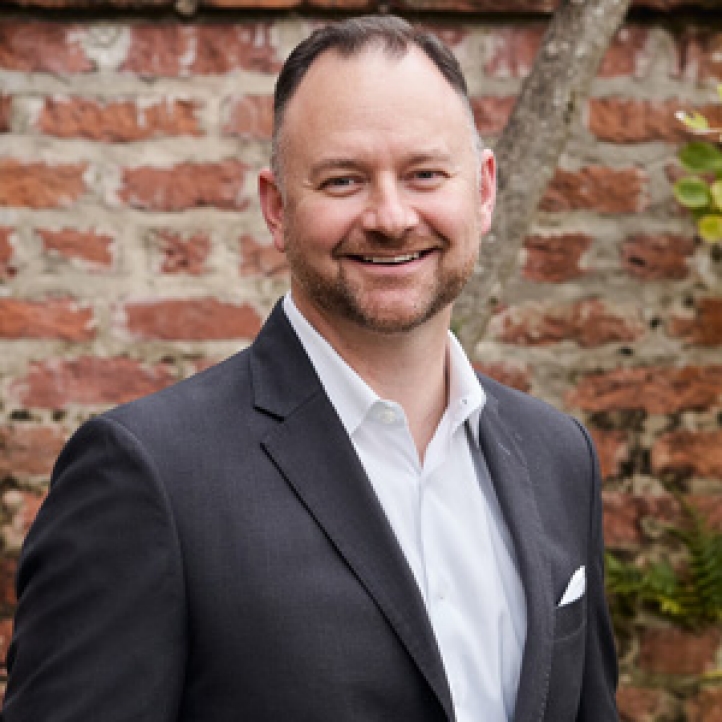 New Orleans, U.S.A., 2022-Aug-28 — /Travel PR News/ — What began as an eight-year-old’s dream of becoming a chef transformed into a life-long passion for the hospitality industry. It is with much pride that Four Seasons Hotel New Orleans announces the internal promotion of Christopher Jordan to Hotel Manager. With a heart for service, Christopher stood out as the ideal candidate.

“In a hotel known for its celebrations and bringing people together, often around the table, the warmth and care we show our guests is key to our success,” says Mali Carow, General Manager at Four Seasons Hotel New Orleans. “In his new role, Christopher will nurture the guest experience through the highest levels of hospitality.”

Most recently, Christopher served as Director of Food & Beverage at Four Seasons Hotel New Orleans and was a core part of the opening team, raising the bar for service and hospitality to one of America’s most iconic cities. He successfully navigated the opening of Chandelier Bar, two partner chef restaurants (Miss River and Chemin à la Mer), a high-production In-Room Dining operation, and dynamic banquets operation.

In his new role, Christopher will oversee the guest experience of Louisiana’s only AAA Five Diamond hotel with a leadership style that plays up the heart without losing critical attention to detail.