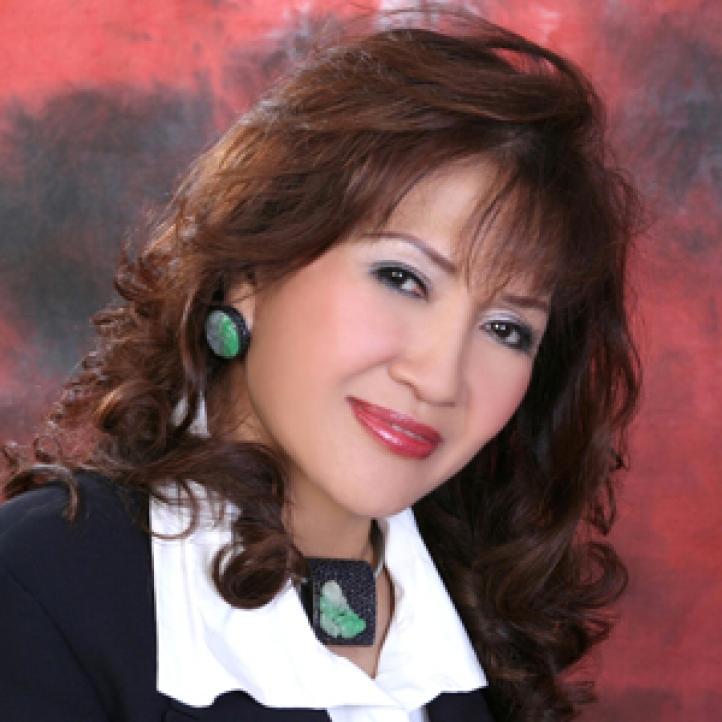 Kuala Lumpur, Malaysia, 2018-Jun-28 — /Travel PR News/ — Four Seasons Hotel Kuala Lumpur announces the appointment of Rosemarie Wee as the Director of Community Relations of the all-new ultra-luxurious hotel set to debut in July 2018.  As a veteran in the hospitality industry, Wee brings a wealth of experience, specialising in public relations, advertising and community relations.

As Director of Community Relations, Wee will be responsible for developing and overseeing the implementation of projects related to the Hotel’s commitment to the community.  A leading figure in Kuala Lumpur, Wee will play an integral role in fostering and developing strategic partnerships, including government relations, hospitality and tourism boards, and community engagement.  She will also focus her efforts as a liaison with various philanthropic institutions.

“We are honoured Dato’ Rosemarie Wee has joined our team as Director of Community Relations to support our vision and commitment to the community,” says Tom Roelens, General Manager of Four Seasons Hotel Kuala Lumpur.  “She will play a vital role in leading our efforts as they relate to philanthropy, along with forging key partnerships within the community and throughout Southeast Asia.”

A native of Malaysia, Wee has dedicated a lifetime to charitable work throughout the country, raising funds to assist critically-ill children to go for life-saving surgeries.  Wee also made history in Malaysia when she was nominated as the first woman President of the Rotary Club of Pudu, a voluntary service club engaged in charity work.   Renowned for her philanthropic efforts, Wee received her prestigious title of Dato’ from the former King of Malaysia.  In her spare time, Wee enjoys reading and swimming.