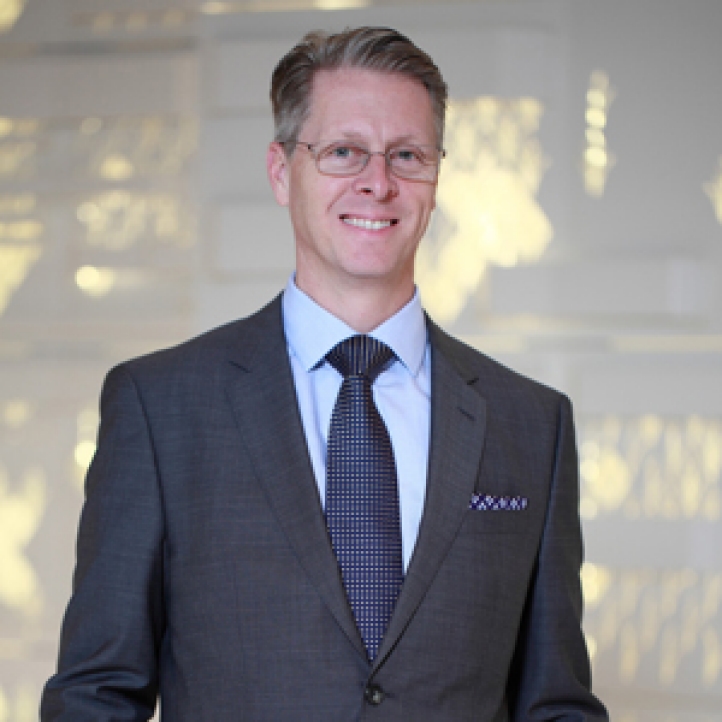 “I am thrilled to join Four Seasons Hotel Guangzhou,” says Pollak. “It is an iconic and breathtaking property in the heart of a thriving metropolis. Not only is Guangzhou one of the largest cities in China but it is also a major economic engine in southern China. Guangzhou and Four Seasons offers the perfect platform for me to immerse in the Chinese culture.”

With his solid background in both city hotels and resorts in the past two decades, Pollak is well experienced to lead the team to the next level of excellence and contribute to the continued success of the award-winning Four SeasonsHotel Guangzhou.

A French native who grew up in Mexico, Pollak is fluent in English, French and Spanish. He looks forward to adding Mandarin to his list of languages as he embarks on the exciting China journey.