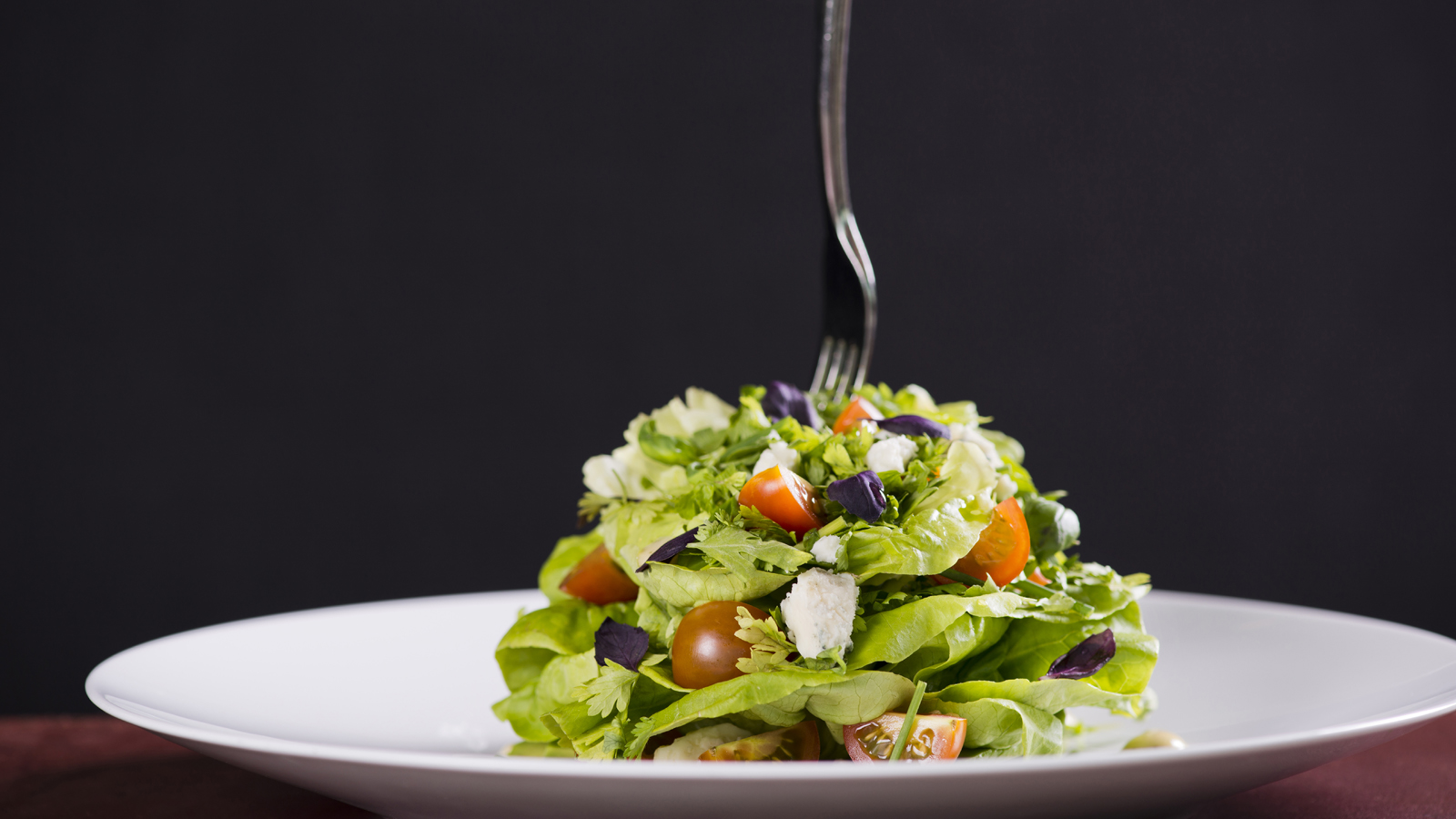 Bahrain Bay, Bahrain, 2017-Dec-07 — /Travel PR News/ — One of the most authoritative restaurant awards in Bahrain, CITI FACT 2017 has recognised four restaurants at Four Seasons Hotel Bahrain Bay among the best in Bahrain including:

The CITI FACT Dining Awards Bahrain recognises excellence in the food and beverage industry, with winners awarded based on both public vote and critics’ opinion. Each category was given two awards, the Best and the Favourite. The latter is the result of a popular choice decided through online voting throughout 2017, and the former is the critic’s choice decided by an independent panel of food bloggers, the FACT editorial team and industry experts in Bahrain.

“Being the Executive Chef of the Wolfgang Puck outlets at Four Seasons Hotel Bahrain Bay, I am humbled to be awarded in three categories,” says Executive Chef Brian Becher. “We take great pride in the dining experiences we offer in our restaurants and lounges. I would like to thank the judges, food bloggers and the public for their continued support. This recognition is the best inspiration we could ever wish for and we look forward to continuing to provide our guests with the very best dining experiences in 2018.”

“CITI FACT Awards’ Best Tea Room category recognises the finest outlets in Bahrain and we are thrilled that for the second time in a row we managed to be the best among the best,” says Hotel Executive Chef Stefano Andreoli. “Our team’s passion for hospitality and craftsmanship is truly outstanding and we continually evolve the experience our guests enjoy at our urban resort – something we will surely maintain in 2018.”