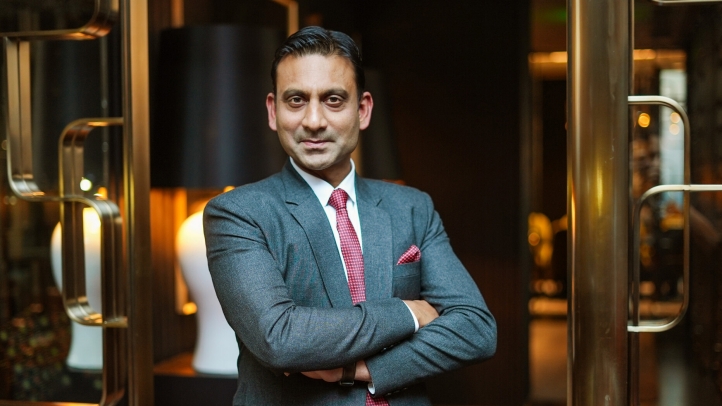 Bengaluru, India, 2023-Jan-14 — /Travel PR News/ — Savio Fernandes has joined the team at Four Seasons Hotel Bengaluru in the role of Director of Food and Beverage.

Born and raised in Mumbai, Savio completed his Post-Graduate Diploma in Hotel Management in Goa. He started his hospitality career with Goa Marriott, and then moved as a guest service coordinator in Taj Exotica Goa and over the past two decades worked his way up the ranks as director of food and beverage, with his recent move being from Taj Cidade de Goa.

Savio is known to create memories with guest experiences and delight moments being the forte, and has been actively involved in refurbishing and reconceptualising entire food and beverage operations. Savio has an innovative mind-set, is product obsessed and comes across as someone who builds strong relationship with this team – a perfect blend of a Four Seasons person.

While not working, Savio enjoys adventure sports and is a keen traveller and loves to explore new destinations and culture. He also enjoys playing cricket, football, table tennis and chess.

In his current role, Savio will be seen overseeing operations of the entire Food and Beverage division of Four Seasons in the Garden City of Bengaluru, setting a new pace in the already dynamic dining landscape.