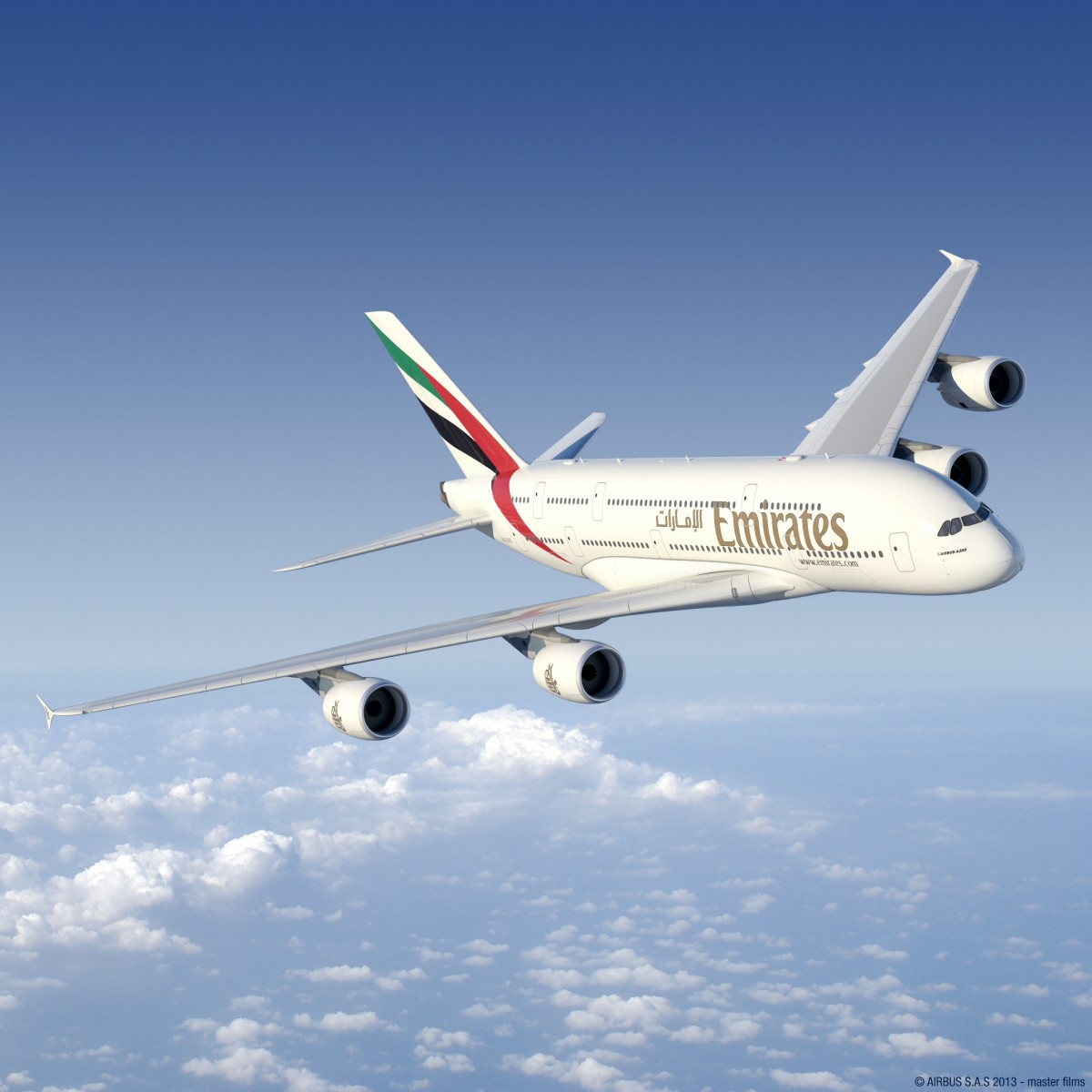 Emirates to Reintroduce A380 on Casablanca Route, Showcasing Commitment to Morocco’s Tourism Industry

Dubai, UAE, 2023-Jan-22 — /Travel PR News/ — Emirates has announced that it will reintroduce its flagship A380 to Casablanca as part of the airline’s ramp up of operations to Morocco.

The enhancement of capacity between Casablanca and Dubai will offer leisure and business travellers more opportunities to connect to Dubai and beyond to cities across the Middle East and GCC, Europe, the Americas and West Asia.

The flagship A380’s deployment to Morocco is also a testament of the airline’s commitment to support inbound visitor arrivals as the country double downs its efforts to reinvigorate its tourism industry. Last year, Emirates enhanced its partnership with Royal Air Maroc to a codeshare, providing more travel options and connection choices for customers of both airlines between Dubai and Casablanca, and beyond.

Casablanca is a popular leisure destination on Emirates’ global network, and demand on the route has seen steady growth since being launched in March 2002. The airline has been operating to Morocco for over 20 years, and has carried more than 3.5 million passengers on the route.

The Emirates A380 experience remains highly sought after by travellers, with the spacious double-decked aircraft offering 14 First Class suites and 76 lie-flat seats in Business Class, as well as 401 generously pitched seats in Economy Class. Customers travelling to and from Casablanca can look forward to enjoying Emirates’ spacious and comfortable cabins, signature products that offer travellers the best experiences in the sky like the Onboard Lounge, First Class suites, Shower Spa, and regional cuisine including a number of Moroccan dishes. The airline’s award-winning inflight entertainment system offers more than 5,000 channels of on-demand entertainment with a selection of upto 565 channels of Arabic music including a number of well-known Moroccan artists.

You may also be interested in:  PATA recognized the contributions made to the responsible development of travel and tourism in the Asia Pacific region

The airline has been gradually accelerating the deployment of its flagship A380 aircraft in line with growing demand for air travel. Emirates currently deploys its flagship A380 to 40 destinations worldwide. By the end of this summer, the popular aircraft will be serving almost 50 destinations, which represents close to 90% of the airline’s pre-pandemic A380 network.

The upgrade of A380 services to Casablanca also means the flagship now flies to three destinations in Africa together with Johannesburg and Cairo.