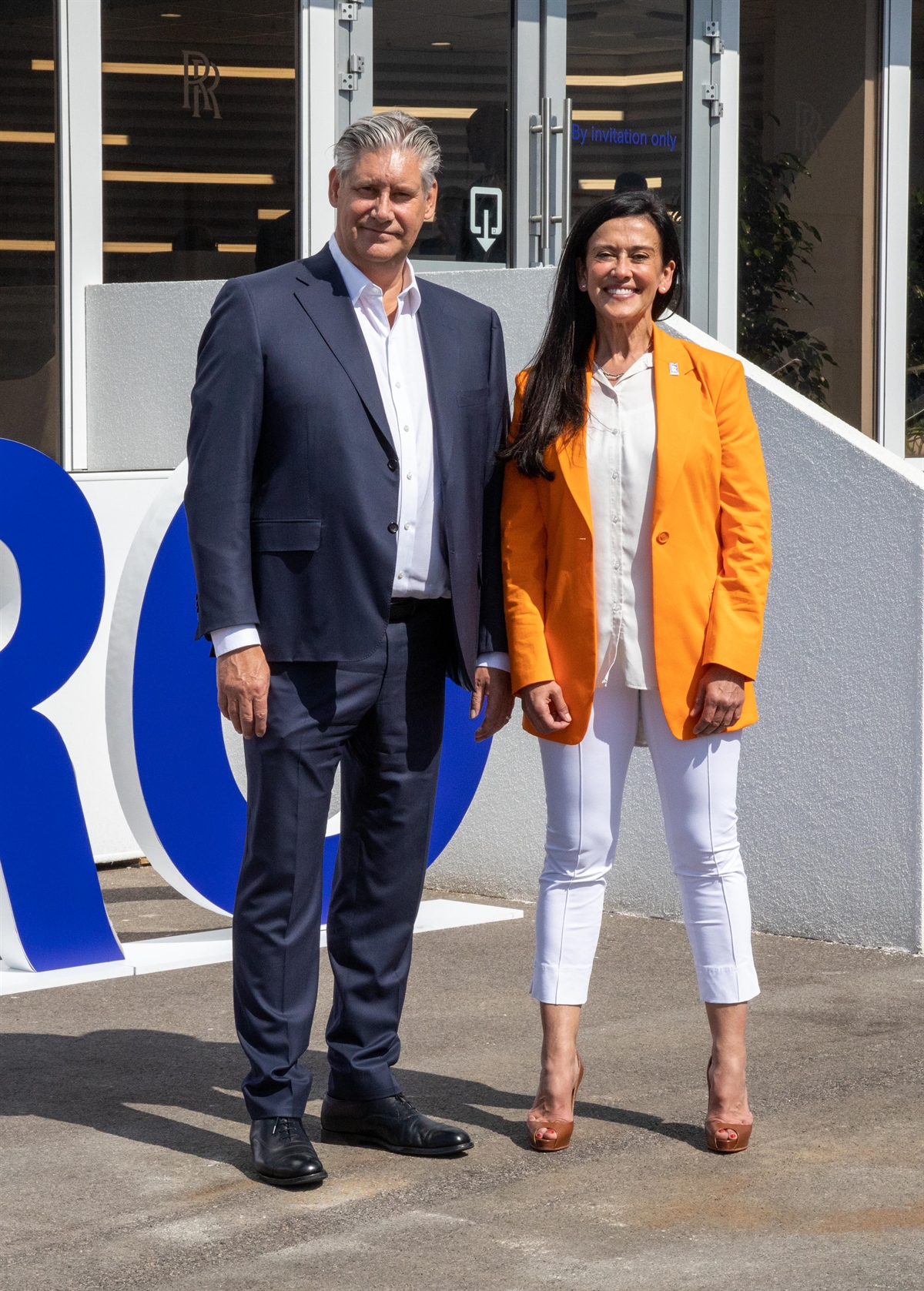 London, UK, 2022-Jul-22 — /Travel PR News/ — easyJet and Rolls-Royce today (JULY / 19 2022) announced a ground-breaking new partnership, H2ZERO, that will pioneer the development of hydrogen combustion engine technology capable of powering a range of aircraft, including those in the narrow-body market segment.

Both companies have committed to working together on a series of engine tests on the ground, starting later this year and have a shared ambition to take the technology into the air. The objective of the partnership is to demonstrate that hydrogen has the potential to power a range of aircraft from the mid-2030s onwards.

While Rolls-Royce will bring its expertise in engine development and combustion systems, easyJet will contribute its operational knowledge and experience to H2ZERO and will also directly invest in the test programme.

H2ZERO is inspired by the global, UN-backed Race to Zero campaign that both companies have signed up to, committing to achieve net-zero carbon emissions by 2050.

The agreement announced today follows a research project that both companies began in 2021, developing market analysis, driving specifications, investigating infrastructure and regulatory requirements to support the use of hydrogen in aviation.

Johan Lundgren, CEO of easyJet, said: “In order to achieve net zero by 2050, we have always said that radical action is needed to address aviation’s climate impact. That’s why today, we are so pleased to announce this partnership with Rolls-Royce. The technology that emerges from this programme has the potential to power easyJet-size aircraft, which is why we will also be making a multi-million pound investment into this programme. In order to achieve decarbonisation at scale, progress on the development of zero emission technology for narrowbody aircraft is crucial. Together with Rolls-Royce we look forward to leading the industry to tackle this challenge head-on.”

Grazia Vittadini, Chief Technology and Strategy Officer, Rolls-Royce, said: “H2ZERO is a big step forward for Rolls-Royce and we are excited to be working with a partner that shares a desire to innovate and find new answers to aviation’s biggest challenges. We at Rolls-Royce want to be ready to pioneer sustainability with whatever the future requires, be it hydrogen, electric power, sustainable aviation fuel, or gas turbine efficiency. This agreement further inspires us to move forward.”

The H2ZERO partnership has also been created in response to detailed studies and market research – including the UK Aerospace Technology Institute’s Fly Zero team and Project NAPKIN (New Aviation Propulsion Knowledge and Innovation Network) – which both concluded there is market potential for hydrogen-powered aircraft.

The airline takes sustainability seriously and, by joining Race to Zero last year, committed to reaching net-zero carbon emissions flying by 2050. It has also recently announced its interim science-based carbon reduction target, a 35% carbon emissions intensity improvement by FY2035 on a FY2020 baseline. Ultimately, easyJet wants to achieve zero carbon emission flying, and is working with partners across the industry, including Airbus, Rolls-Royce, GKN Aerospace, Cranfield Aerospace Solutions and Wright Electric, on several dedicated projects to accelerate the development of this technology.

In the meantime, the airline is offsetting the carbon emissions from the fuel used for all its flights, at no additional cost to its customers, and only supports projects that are certified by Gold Standard or the Verified Carbon Standard, internationally recognised certification schemes. In addition, easyJet continues to renew its fleet, operate efficiently, and aims to fill most of its seats. Since 2000, over a 20-year period, the airline reduced its carbon emissions per passenger, per kilometre by one-third, and aims to bring this down further.

Beyond carbon, easyJet is focusing on reducing plastic – more than 36 million single-use plastic items were eliminated – as well as reducing waste within its wider operations and the supply chain. The airline also introduced new crew uniforms made from recycled plastic bottles. With 45 bottles in each uniform this has the potential to prevent 2.7 million plastic bottles from ending up in landfill or in oceans over the next five years.

easyJet aims to be a good corporate citizen, employing people on local contracts in eight countries across Europe in full compliance with national laws and recognising their trade unions. The airline supports several local charities and has a corporate partnership with UNICEF which has raised over £14m for the most vulnerable children since it was established in 2012