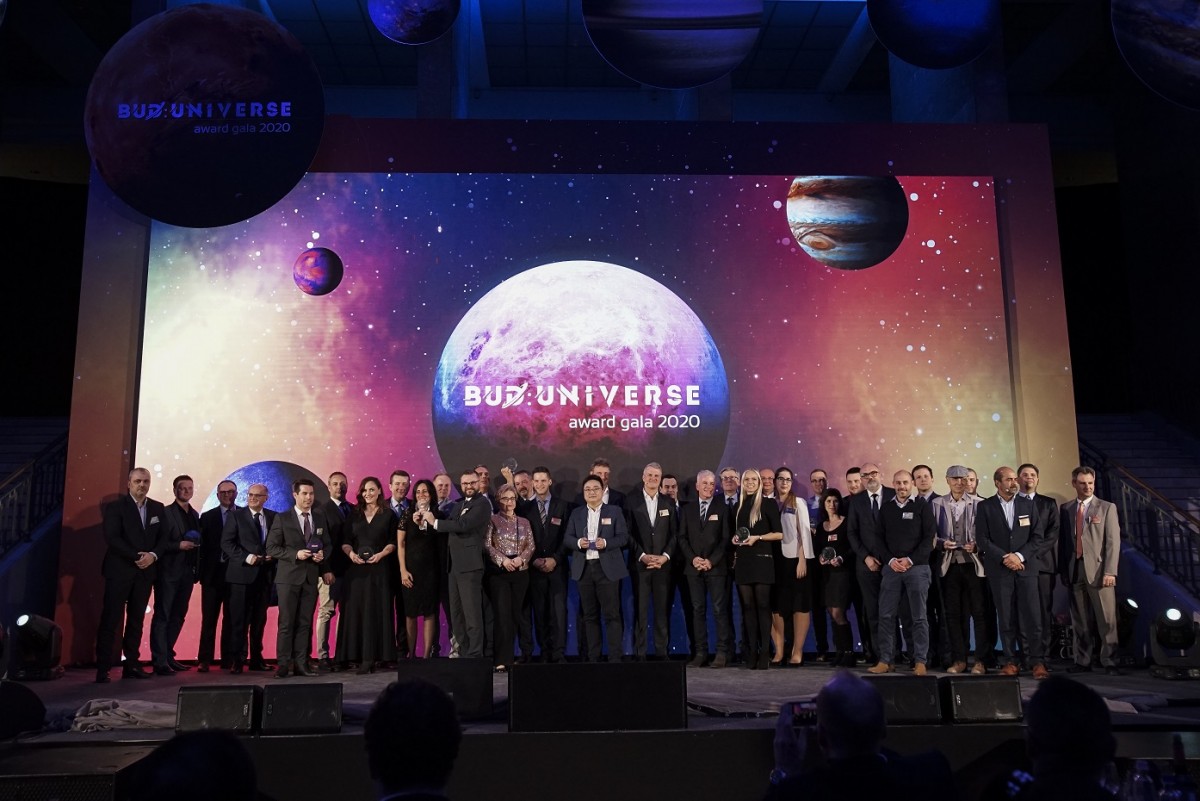 Budapest, Hungary, 2020-Feb-10 — /Travel PR News/ — The past year at Budapest Airport was characterized by increasing passenger traffic, development and sustainability. Budapest Airport handed out awards at a gala dinner to its most outstanding retail, airline and environmental partners, who contributed to Ferenc Liszt International Airport remaining the fastest developing airport in the Central Eastern European region.

More than 16 million passengers, 135 000 tons of air cargo, development and sustainability – this is how 2019 can best be summarized for Budapest Airport. Growth at the gateway to Hungary far exceeded the European average. Budapest Airport is also the largest employer in the region, where airlines, authorities and other companies work together for the convenience, safety and security of passengers. To recognize this joint work, Budapest Airport handed out awards to the most outstanding partners of the past year, during a gala dinner.

“The key to the success of Budapest Airport is cooperation, so we highly appreciate the partners who contribute to Ferenc Liszt International Airport being the first in the region,” said Dr. Rolf Schnitzler, the CEO of Budapest Airport. “According to forecasts, traffic at the airport could reach 20 million within a few years. Therefore, we will spend several billion forints on airport development during the coming years, to serve the increased passenger traffic in an expanded and convenient airport environment,” he added.