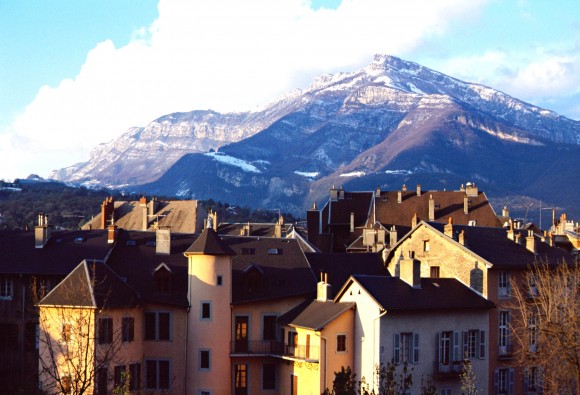 LONDON, 2016-Aug-24 — /Travel PR News/ — British Airways is launching a new service to the French Alpine city of Chambery from Stansted and extending its Berlin service through the winter.

The airline started flying from Stansted for the first time in May this year, adding a fourth London airport to its network.

Summer-only flights to Berlin, Faro, Ibiza, Malaga and Palma were due to operate until the end of October. But Berlin will continue through the winter and services to Faro and Malaga will be extended until November 20.

The new twice-weekly service to Chambery will start on December 16, complementing the British Airways service from London City Airport which operates three times a week increasing to a daily service over the Christmas and New Year period.

Chambery is a gateway to many of the popular Alpine ski resorts, Meribel is just 60 miles away, Courcheval is 69 miles  and La Plagne  is 75 miles away.

Each way hand baggage only fares from Stansted to Chambery are on sale today (August 18) from £49. Each way fares from London City are also available from £65, inclusive of all taxes and charges.

Luke Hayhoe, British Airways’ general manager commercial and customer said:  “Our flights from Stansted have proved so popular with customers that we wanted to continue flying through the winter.  The introduction of the new service to Chambery also gives skiers and winter sports enthusiasts a gateway to one of the best Alpine snow regions direct from their doorstep.”

Mats Sigurdson, Stansted’s Aviation Director, said: “It’s fantastic news for passengers that British Airways will continue to offer flights during the winter season to Berlin plus launch an exciting new route to Chambery to serve the Alpine ski resorts of France.

“The announcement is a real vote of confidence in Stansted and recognition of the strong demand that exists across the region and will provide passengers with even more opportunities to fly from their local airport this winter.”