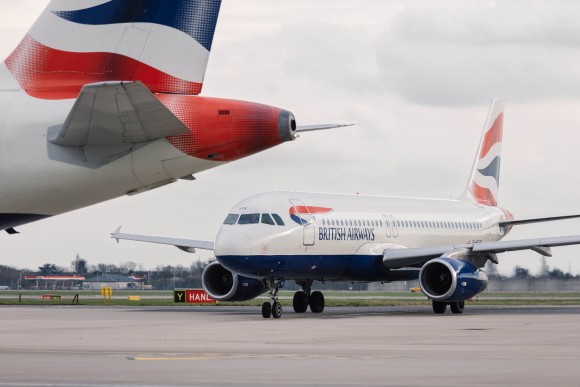 With its gleaming skyscrapers and ancient temples China is more accessible than ever before as the British carrier will start selling flights to Kunming, Xi’an, Nanjing, Hangzhou and Chongqing on a BA flight code, while the Chinese carrier will sell British Airways flights to Aberdeen, Belfast City, Edinburgh, Glasgow, Leeds Bradford, Manchester and Newcastle on their MU flight code.

For the customer it means an easy one-stop-shop booking experience and ease of connection between the two carriers.

Customers in the UK will be able to travel through China’s gateway cities to destinations that have previously been more difficult to access from the UK and China Eastern customers can connect on to British Airways in Shanghai and Chengdu.

Alex Cruz, British Airways’ chairman and CEO, said: “We are delighted to be partnering with China Eastern Airlines and are very pleased that we can now offer our customers the opportunity to book with British Airways to fly to these great regional Chinese destinations.

“We believe the start of this code-share will help to generate more opportunities for companies based in these important cities as it will be simpler and easier to travel to do business in person. And for leisure travellers looking to explore and witness ancient culture and stunning landscapes, these flights will lead them to the Terracotta Warriors in Xi’an, the Purple Mountain in Nanjing and the Porcelain Village in Chongqing.”

Zeng Yongchao, China Eastern Airlines’ executive deputy managing director of marketing and sales committee, said: “British Airways is a very important partner to China Eastern. The code-share demonstrates that the partnership between us has embarked on a new phase.

“We are pleased to begin this mutually-beneficial partnership and offer our customers a more attractive route network and a comfortable and seamless travel experience. The UK is popular with Chinese travellers and we look forward to welcoming customers on-board our flights to the UK through London.”