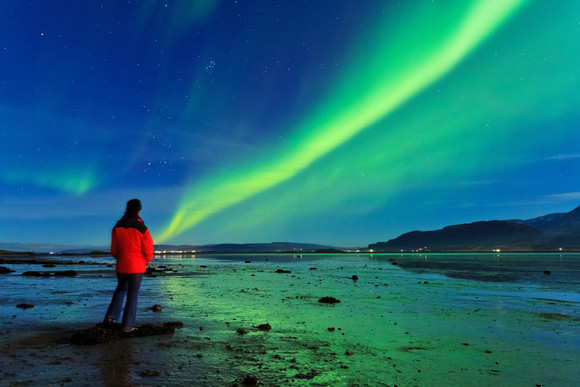 The new services to the three popular cities will mean British Airways will fly to 30 destinations from London City this winter.

The Orly flights are being transferred to London City Airport from Heathrow, offering customers a choice of two London airports from Paris. Flights to Charles De Gaulle Airport in Paris will continue to operate from Heathrow.

Reykjavik will be a winter-only service, replacing flights to Granada, Spain which will continue as a summer-only service resuming next year.

Luke Hayhoe, British Airways’ general manager customer and commercial, said: “Paris and Prague are two great additions to our schedule at London City. Well timed flights and a quick and easy journey through the airport will give business customers another option to reach either capital city, which are of course also two of the most popular leisure destinations in Europe. Reykjavik is a leisure route, and gateway to some of the most dramatic scenery and skiing that Iceland has to offer.”

There will be three flights a day to Orly during the week and one a day at weekends, six flights a week to Prague and two a week to Reykjavik.

Flights will operate on modern Embraer jets with a choice of Club Europe and Euro Traveller cabins and two-abreast seating so that every customer can have either a window or aisle seat.

Flights go on sale today (July 18) with each way hand baggage only fares to Orly available from £49, to Prague from £49 and to Reykjavik from £59 are available to book on www.ba.com/londoncity

Customers flying in Euro Traveller benefit from allocated seats, a generous hand-baggage allowance and loyalty points which can be used to buy food and drink on board flights or towards other trips