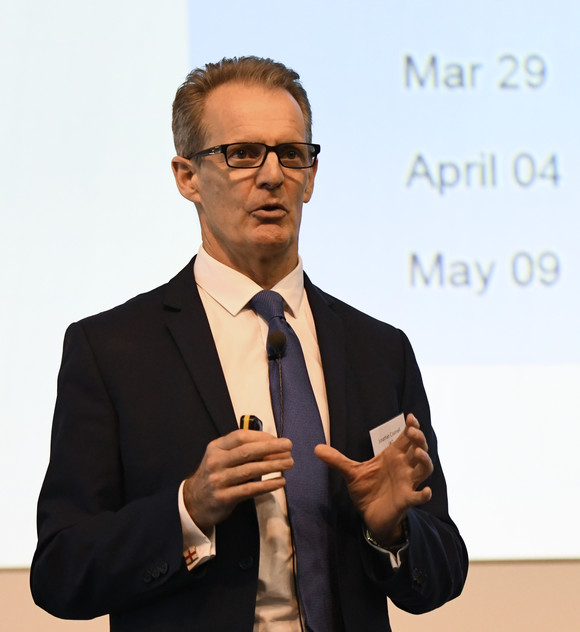 LONDON, UK, 2018-Dec-03 — /Travel PR News/ — As British Airways looks towards its Centenary next year, the airline, in collaboration with Cranfield University, today (November 30, 2018) challenged academics from across the UK to develop a sustainable alternative fuel which could power a commercial aircraft on a long-haul flight, carrying up to 300 customers with zero net emissions.

It’s the first time the industry has tasked experts in the fields of aerospace and fuels to work together to create a solution to this key environmental issue.

The team which wins the BA 2119: Future of Fuels Challenge will receive £25,000 to help fund further research and a commitment from the airline to work alongside them to incubate their idea. The winners will also be invited to present their pathway at prestigious industry-leading sustainability events in Miami* and Montreal**, as well as to the executive team at British Airways and IAG, the airline’s parent company. The runners up will also receive cash sums.

Nominations will be judged by a panel of industry experts based on the idea’s carbon reduction potential, as well as its innovation, value to the UK economy and feasibility to implement.

The award is part of a commitment from IAG to invest a total of $400m in sustainable fuel development and long-term supply agreements. This includes an existing partnership with renewal fuels company, Velocys, to build a plant to convert household waste into sustainable fuels, the first time an airline has done this in Europe.

Alex Cruz, Chairman and Chief Executive of British Airways, said: “The UK can lead the world in the development and production of sustainable alternative fuels, which will play a key role in decarbonising aviation, as well as delivering benefits for employment, exports and waste reduction.

“As an industry we need to explore a range of options to reduce our emissions. We’re already working with Velocys to build a plant that produces sustainable transport fuels from household waste that would otherwise go to landfill, but we don’t want to stop there. Some of the best scientific minds in this field are based in the UK and are brilliantly equipped to develop a pathway for the UK to achieve global leadership in the development of sustainable alternative aviation fuels.”

The launch event, which took place at British Airways’ HQ, was attended by 15 UK universities and also featured talks from industry experts including Robert Boyd, Head of Sustainable Fuels at IATA and Baroness Sugg, the Parliamentary Under Secretary of State for Transport.

Baroness Sugg, said: “We want the UK to become a global leader in the development and supply of next generation aviation fuels, cementing our reputation as a centre of excellence for sustainable aviation.

“This competition will move us another step closer to achieving this vision, balancing growth in aviation with sustainable development that benefits our environment and society.”

The challenge is being launched as part of British Airways’ Centenary celebrations. Alongside exploring the future of fuels, the airline will also be investigating the future of aviation careers and using futurologists to predict the future of the flying experience. This will be alongside other key announcements, including the introduction of the A350 to the fleet and a new business class seat – both part of the airline’s £6.5bn investment plan over five years.