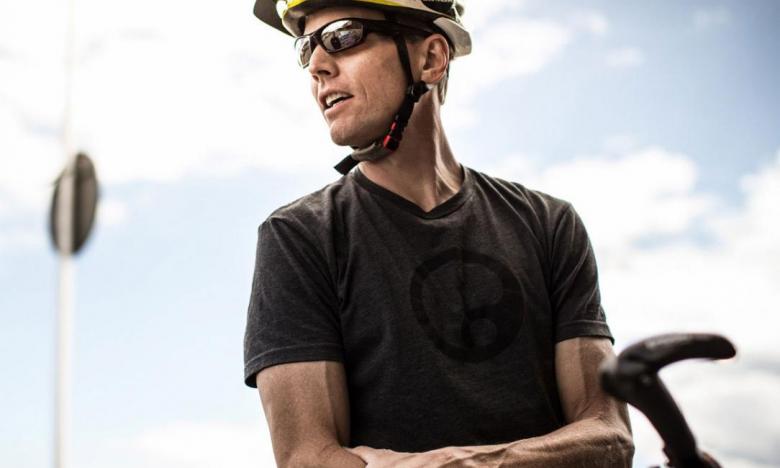 Steve Arrison, CEO of Visit Hot Springs, said, “The opening of this world-class trail system is the culmination of several years of co-operation between Hot Springs, Steuart Walton and Tom Walton and the Walton Family Foundation, without whose contributions the Northwoods Trail System never would have gotten off the ground.”

“We realized that Hot Springs had the opportunity to join Bentonville in providing the state of Arkansas with two trail systems that are the equal of any in America. Invaluable help and advice also was provided by Kalene Griffith, CEO of Visit Bentonville, who brought to us her experience in the creatio of Bentonville’s incredible trail system,” Arrison said.

Visit Hot Springs began construction in November 2017 on Phase One of the system of mountain biking trails. It has cooperated with Steuart Walton and Tom Walton and the Walton Family Foundation to construct the first 14-mile segment of the project, which will provide Hot Springs with an important new tourism attraction aimed at mountain bikers and other outdoor enthusiasts. A $648,421 Walton Family Foundation grant for Phase One was matched by Visit Hot Springs.

Phase Two of the trail system will result in a 44.6-mile system of first-class biking trails in the property that incorporates pristine forested hills and three lakes. It is in the Cedar Glades area north of Whittington Avenue.

“David Wiens’ attendance at the dedication of our spectacular new Northwoods Trails System is validation of our dream that Phase One of this 44.6-mile system marks Hot Springs’ membership in the top level of mountain biking destinations in America,” Arrison said. “The opening of Phase One of the Northwoods Trails marks the beginning of a recreational and economic treasure for our city. The fact that David Wiens recognizes the importance of what we intend to create here lends credence to our belief that Hot Springs will attract recreational and competitive mountain bike enthusiasts from across the country.”

Wiens, a 2000 inductee to the Mountain Bike Hall of Fame, won the Leadville Trail 100 every year from 2003 to 2008. In 2007, he broke the seven-hour mark for the first time at 6:58:46while holding off Landis by just under two minutes. In 2008, Wiens won again, beating seven-time Tour dfe France winner Armstrong by just under two minutes and setting a new course record of 6:45:45.

In 2012, Wiens created the Mountain Sports program at Western Colorado State University in Gunnison. Mountain Sports is a sports marketing brand unique to the higher education landscape and offers training and competition in multiple disciplines of skiing, cycling, snowboarding and trail running.

Wiens joined the Board of Directors for the International Mountain Bicycling Association (IMBA) in January 2016 and was appointed to the position of board chairman in November 2016.

Sunday, November 18, will feature more biking events at the Cedar Glades portion of the trails system with the annual Attila the Hun Bike Race.