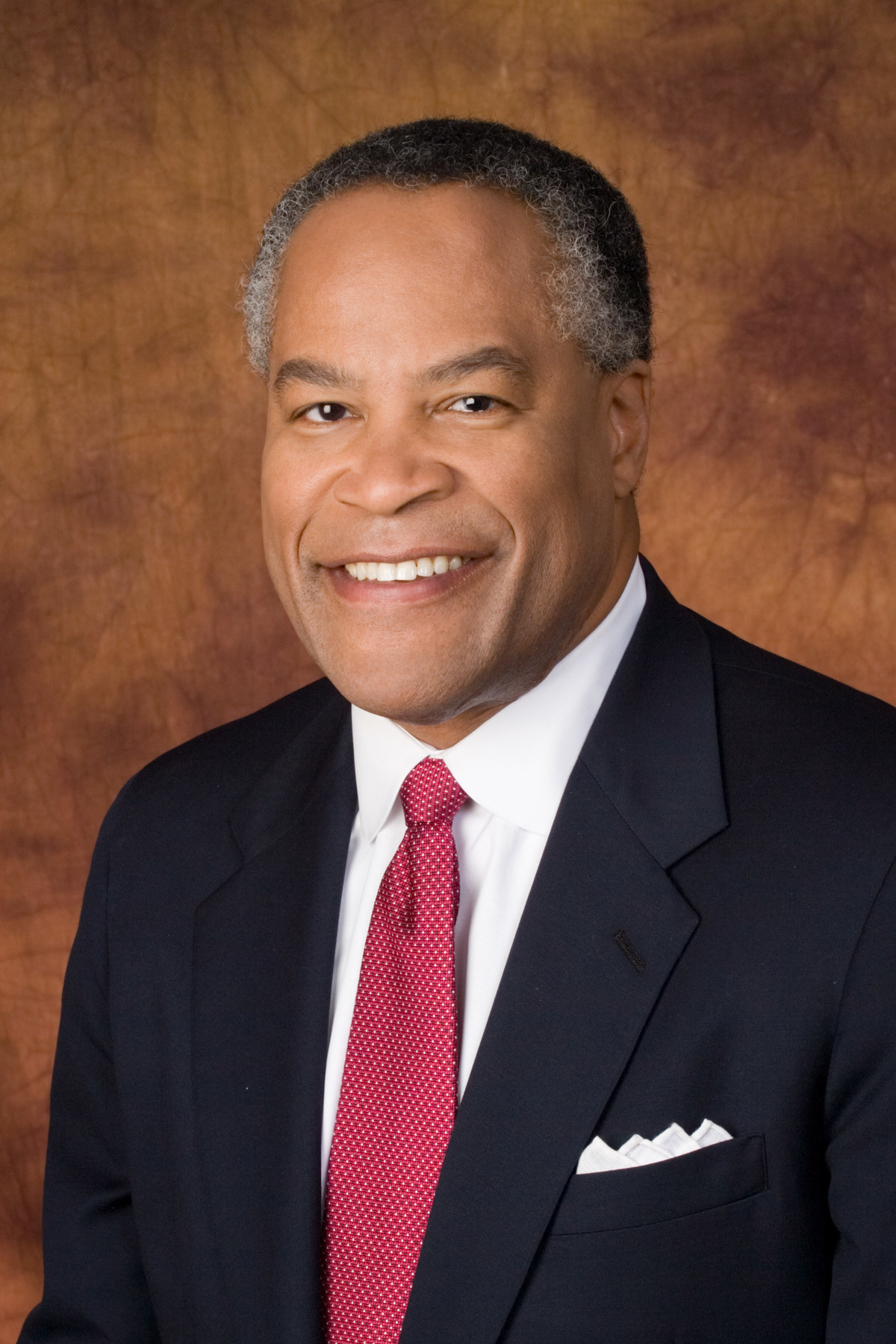 Alaska Air Group appoints Jessie J. Knight, Jr. to its board of directors

SEATTLE, WASHINGTON, 2020-Oct-23 — /Travel PR News/ — Alaska Air Group announced today (Oct. 21, 2020) the appointment of Jessie J. Knight, Jr. to the company’s board of directors, effective immediately. He previously served on the board from 2002 to 2017. Knight will also join the boards of directors of the company’s airline subsidiaries Alaska Airlines, Inc. and Horizon Air Industries, Inc.

“We are so proud to welcome Jessie back to our board,” said Brad Tilden, Alaska Air Group Chairman and CEO. “During his previous tenure, his wisdom and trusted perspective, combined with his deep knowledge of our business and our values, contributed invaluably to the company’s success.”

Knight will have a seat on the board’s compensation and leadership development committee. During his previous tenure, he served as chair of the safety committee.

Knight formally served on the board as Alaska managed through the aftermath of 9/11 to avoid bankruptcy, navigated the turbulence of the 2008 recession, celebrated the airline’s entry into new service in Hawaii and continued on a path of organic growth. He was also a member of the board when the company acquired Virgin America in 2016.

Knight’s appointment to the board increases the number of independent director seats from 10 to 11. The total board is comprised of 13 members, with the other two positions filled by Tilden and Alaska Airlines President Ben Minicucci. Alaska’s board of directors prides itself on a diverse membership. With Knight, 45 percent of the independent directors are racially diverse and 45 percent are women.

Knight is the managing director at Knight Angels Consulting LLC, a private equity and philanthropic organization. His professional background includes a breadth of business, sustainability, and civic and public affairs executive roles. He was chairman and CEO of San Diego Gas and Electric; executive vice president of external affairs at Sempra Energy and chief sustainability officer; and president and CEO of the San Diego Regional Chamber of Commerce. He also served as commissioner for the California Public Utilities Commission and as the executive vice president of the San Francisco Chamber of Commerce.

Knight was vice president of marketing for the San Francisco Chronicle and San Francisco Examiner newspapers from 1985 to 1992. He began his corporate career in 1975 with Dole Food Company Inc., where he worked for 10 years and rose to the level of marketing director for North America. He earned a bachelor’s degree from St. Louis University and a master’s degree in business administration from the University of Wisconsin. He was born and raised in Springfield, Missouri, and currently lives in Charlotte, North Carolina.

Knight has previously served as a member of the boards of the San Diego Padres Baseball Club and Avista Corporation. He’s a life member of the Council on Foreign Relations in New York.

Alaska Airlines and its regional partners serve more than 115 destinations across the United States and North America, providing essential air service for our guests along with moving crucial cargo shipments, such as food, medicine, mail and e-commerce deliveries. With hubs in Seattle; San Francisco; Los Angeles; Portland, Oregon; and Anchorage, Alaska, the airline is known for low fares, award-winning customer service and sustainability efforts. With Alaska and its Global Partners, guests can earn and redeem miles on flights to more than 800 destinations worldwide. Learn more about Alaska at newsroom.alaskaair.com and blog.alaskaair.com. Alaska Airlines and Horizon Air are subsidiaries of Alaska Air Group (NYSE: ALK).