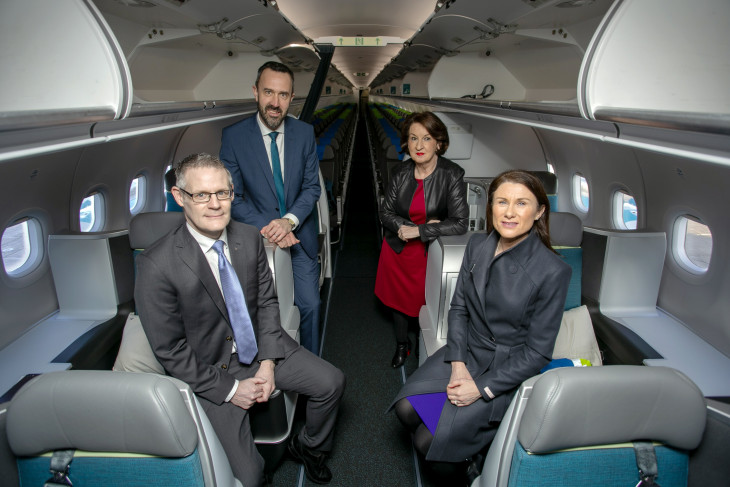 Guests will also now avail of the new state-of-the-art A321neo LR aircraft on this route, which comes complete with additional business class capacity.

The new A321neo LR is the second such Aer Lingus aircraft to arrive at Shannon. The first aircraft was delivered last October and has been operating on the Shannon-Boston service.