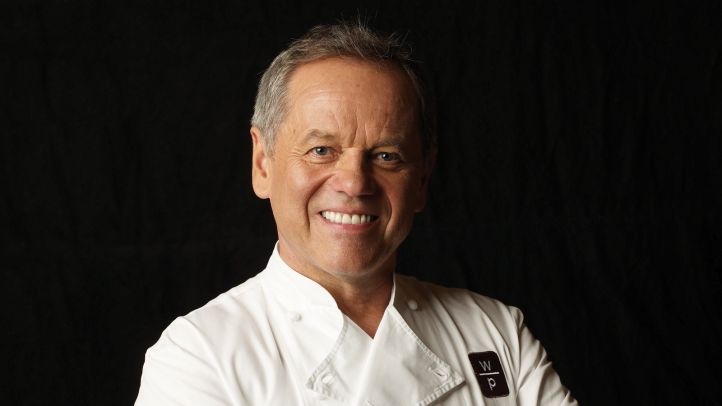 The brainchild of Patrick Terrail, a Parisian with a strong hospitality background, Ma Maison opened in 1973 on Melrose Avenue, and was later joined by Puck in 1975 who took the restaurant to new heights. Ma Maison rebelled against fine dining establishments of the time, finding greatness in eccentricity. It was in the 70s that Puck began to usher in a new era of food culture known as “California nouvelle.” Using ingredients sourced from the local farmers markets that highlighted the glory of California’s produce and pairing it with French technique, the daring new cuisine attracted celebrities and stars from around the world. The progressive nature of the cuisine was experimenting with the best that Californian produce had to offer, with tempting dishes on the menu such as saumon fumé, warm lobster salad, and lamb tenderloin with Roquefort sauce.

Wolfgang Puck invites guests to dine al fresco at Four Seasons Hotel Bahrain Bay as he presents a five-course menu featuring dishes that were made famous at Ma Maison almost 50 years ago. Take a step back in time to Los Angeles’ 1970s era and get ready for a night to remember at CUT by Wolfgang Puck.