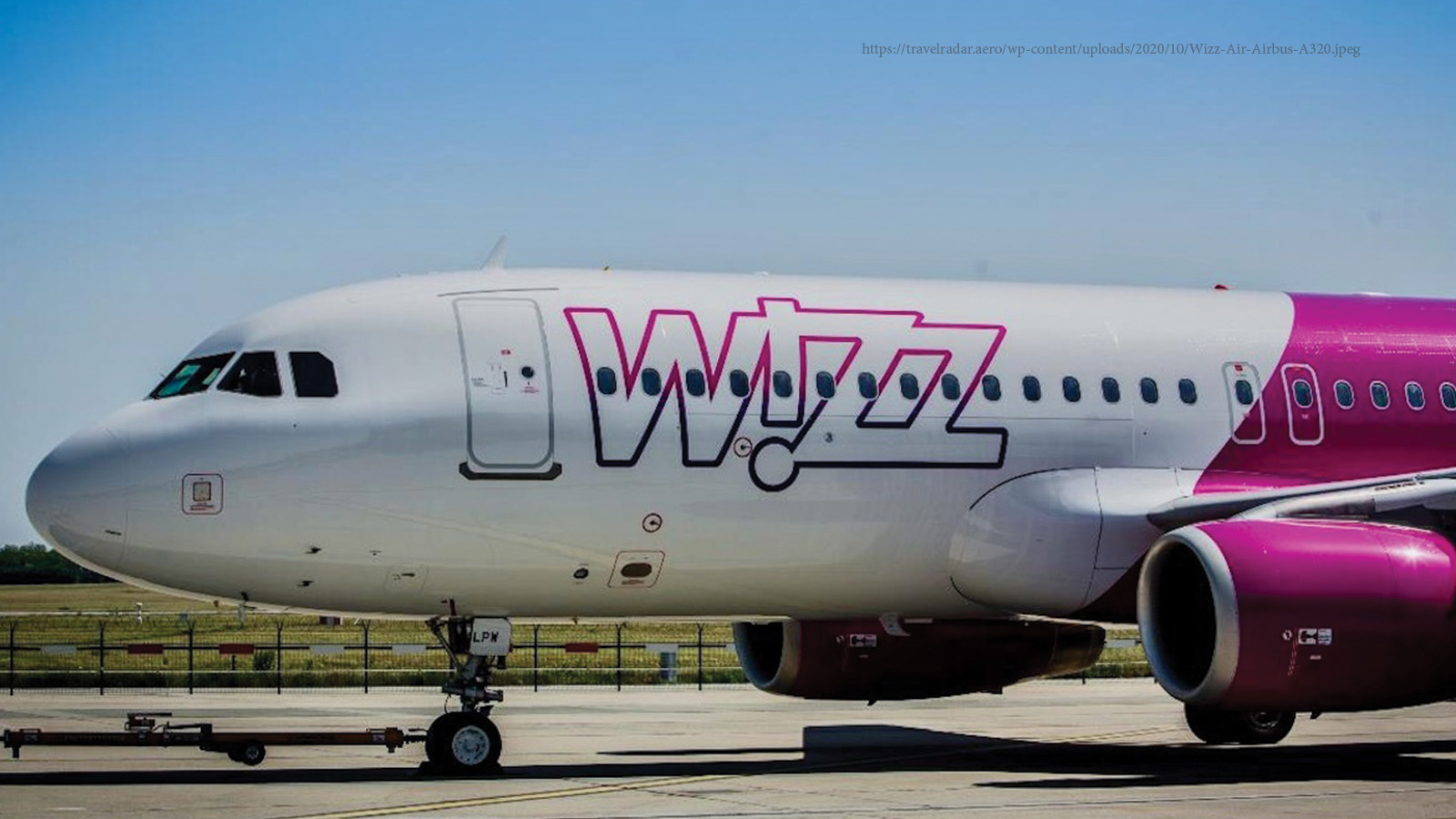 Budapest, Hungary, 2022-Dec-07 — /Travel PR News/ — Wizz Air, Europe’s fastest growing and most environmentally sustainable airline globally[1], has showcased at the initiative of Eindhoven Airport its Airbus A321neo to residents and the members of the Eindhoven Airport Consultation (Luchthaven Eindhoven Overleg). The Airbus A321neo is by far the most efficient single-aisle aircraft with the lowest fuel consumption per seat-kilometre in its category today and, therefore, also the most sustainable aircraft available on the market. In 2022, a quarter of all Wizz Air flights operated from and to Eindhoven have been performed with the A321neo.

You may also be interested in:  Marriott International to introduce The Lucan, Autograph Collection Residences in London

Daria Sergeeva, Sustainability Communications Manager of Wizz Air, stated: “We are delighted to show at Eindhoven Airport one of our Airbus A321neo aircraft, which incorporates the latest technologies in aviation and offers significant environmental benefits. Wizz Air has been continuously adding new Airbus A321neo aircraft to its fleet and replacing older aircraft. Currently, we operate one of the youngest fleets in the world, with an average age of 4.6 years. With 73 Airbus A321neo in the fleet, we are also the largest operator of this aircraft type in Europe. On top of the fleet renewal, our operational teams are constantly working on fuel efficiency initiatives and improving related data science. We stay committed to reducing our environmental footprint per passenger and ensuring that if choosing to fly with Wizz Air, our customers are making the most responsible choice of air travel.”

Staf Depla, Chairman of Eindhoven Airport Consultation, added: “Fleet renewal is important to limit nuisance for people living in the vicinity of the airport. That is why it is good to see an aircraft of the newest generation and to receive a thorough explanation.”

Eindhoven Airport is the second largest airport in the Netherlands. It is expected that approximately 6.1 million passengers will fly to and from Eindhoven this year.

Wizz Air, the fastest growing European ultra-low-cost airline, operates a fleet of 173 Airbus A320 and A321 aircraft. A team of dedicated aviation professionals delivers superior service and very low fares, making Wizz Air the preferred choice of 27.1 million passengers in the Financial Year F22 ending 31 March 2022. Wizz Air is listed on the London Stock Exchange under the ticker WIZZ. The company was recently named one of the world’s top ten safest airlines by airlineratings.com, the world’s only safety and product rating agency, and 2020 Airline of the Year by ATW, the most coveted honour an airline or individual can receive, recognising individuals and organisations that have distinguished themselves through outstanding performance, innovation, and superior service. Wizz Air has also been recognised as the „Most Sustainable Low-Cost Airline” within the World Finance Sustainability Awards 2022 and the „Global Environmental Sustainability Airline Group of the Year” by the CAPA-Centre for Aviation Awards for Excellence 2022.