Vilnius, the capital of Lithuania, will be Wizz Air’s launch route from the capital of Northern Ireland. By adding Belfast to its growing route network, Wizz Air now operates over 300 routes across 36 countries and provides millions of passengers with reliable air traffic operations, very low fares and a friendly, consumer oriented service.

Seats on the new Belfast-Vilnius route are already on sale from just £39.99** and can be booked on wizzair.com.

Wizz Air’s Daniel de Carvalho said: “Wizz Air is delighted to announce its new Belfast route to the people of Northern Ireland, who will now have now access to our low fares.

Our first destination from Belfast is Vilnius, the second biggest city of the Baltic states with a rich cultural heritage.  With fares starting from just £39.99**, we hope that this route will be as popular as the other over 300 routes in Wizz Air’s network. We also hope that this new service can contribute to strengthen business relations and tourism between both cities. Tickets are already on sale on wizzair.com.”

Uel Hoey, Business Development director at Belfast International Airport, said, “The addition of Vilnius to our growing portfolio of routes is a welcome development and brings Wizz back into the Northern Ireland marketplace.   Vilnius opens up a completely new market for Northern Ireland and comes on the back of recent route announcements to Reykjavik, Prague and Zante.  Vilnius is a modern, cosmopolitan European city and we are sure it will prove to be a very busy popular city break destination as well as strengthening business and tourism links”

You may also be interested in:  Wizz Air starts operating its low fare flights on the Bucharest – Budapest route

Wizz Air is the largest low-cost airline in Central and Eastern Europe*, operates a fleet of 53 Airbus A320 aircraft and offers over 300 routes from 18 bases, connecting 101 destinations across 36 countries. At Wizz Air, a team of over 2,000 aviation professionals delivers superior service and very low ticket prices making Wizz Air the preferred choice of over 13.9 million passengers in financial year ended 31 March 2014.

**One way price including taxes, non-optional charges and one small cabin bag 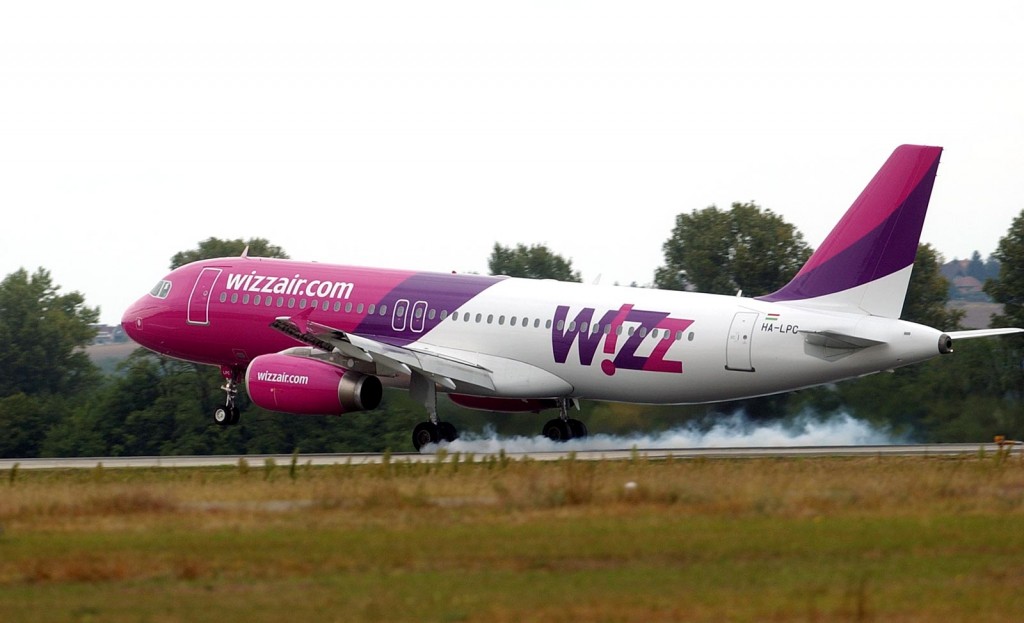