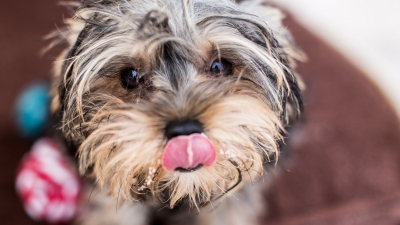 The event, which benefits Austin Pets Alive!, the Austin Humane Society and Emancipet, takes place September 20, 2017 from 6:00 to 8:00 pm on the downtown Austin hotel’s expansive back lawn – the perfect setting since, for the first time ever, many of the attendees are expected to be of the canine kind.

“In years past we limited the event to human guests, but we thought it would be fun and fitting to open it up to Austin’s pet population for this milestone anniversary,” says Denis Espina, the Hotel’s Director of Food and Beverage.

In light of the expanded guest list, a variety of new activities and amenities will be offered in 2017:

While mingling with other Austin pet-lovers, attendees will also enjoy delicious cocktails, live music and access to a silent auction featuring valuable items ranging from stays at other Four Seasons hotels to local restaurant gift cards and pet-related products and services.

Tickets may be purchased online in advance for USD 35 or at the door for USD 40 each.

All proceeds from ticket sales and the silent auction will be donated to Austin Pets Alive!, the Austin Humane Society and Emancipet. Since the event’s inception, more than USD 80,000 has been raised for the three organisations.