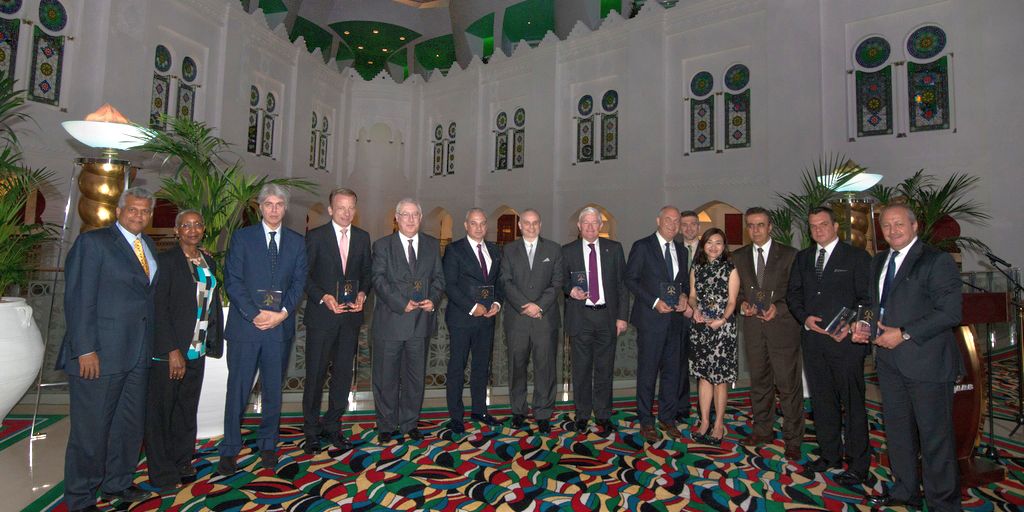 Frankfurt, Germany, 2018-Mar-30 — /Travel PR News/ — Star Alliance has been named Airline Alliance of the year for the second time in a row at the Air Transport Awards.

Jeffrey Goh, CEO Star Alliance, commented: “As we transition into our third decade, Star Alliance has shifted its focus to improving the customer journey by leveraging digital technology. Receiving this award for the second consecutive year is testimony to the fact that we are on the right track, as we continue to roll out further product enhancements together with our member carriers, offering a better Alliance travel experience.”

The Awards were handed over at a special ceremony held at the Burj Al Arab Hotel in Dubai over the weekend. The event starting off with a concert by distinguished pianist, Mrs. Evgenia Votanopoulou, before the ten recipients were handed over their accolades.

The awards are based on votes from Air Transport News readers and the verdict of the jury, which again included some of the most prominent figures of the air transport industry, namely: