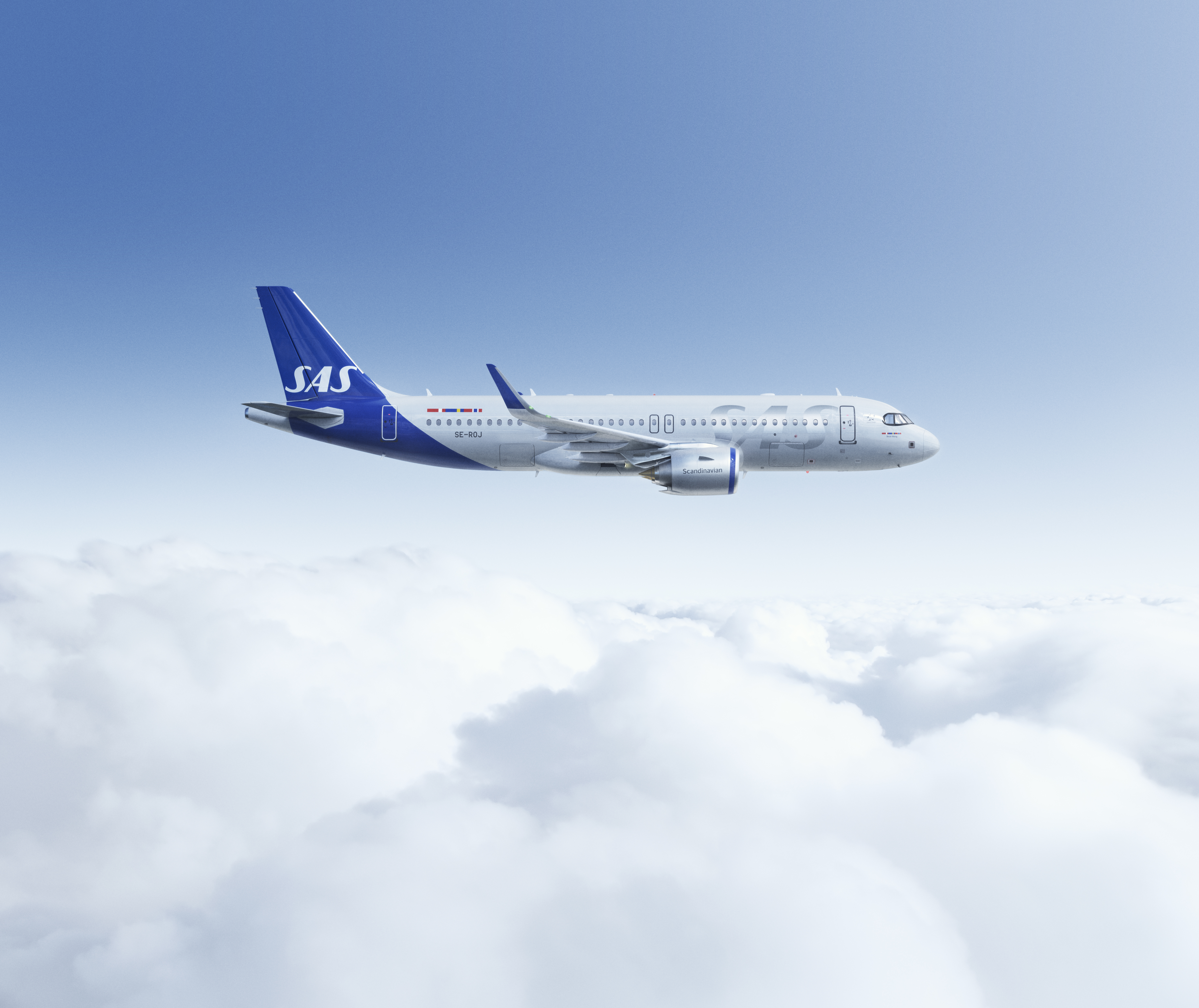 SAS selected as the carrier of Norwegian Armed Forces

STOCKHOLM, Sweden, 2019-Oct-21 — /Travel PR News/ — SAS has won a contract with the Armed Forces in Norway, in direct competition with Norwegian. The contract is worth a total value of ca. NOK 1 billion over four years. The Armed Forces contract is one of the biggest public sector contracts the airlines have competed for, with SAS outperforming its competitor on all criteria.

The contract with the Norwegian Armed Forces covers over 350,000 flights per year, a significant contribution to the number of passengers transported by SAS in Norway. This also means that SAS will return to Bardufoss Airport with three daily departures from the civilian sector of the Royal Norwegian Air Force’s Bardufoss Air Station in Troms.

“We are delighted that the Norwegian Armed Forces have chosen SAS as their carrier of choice for the proud men and women in the military service. We are particularly pleased that the decision was made based on SAS delivering the best proposal on all criteria,” says Torbjørn Wist, Chief Financial Officer of SAS

The contract has a four-year duration, which will also lead to additional SAS flights to routes such as Oslo to Bergen, Trondheim, Bodø and Evenes, which will help boost passenger volumes.

The contract comes into force on 1 February 2020, and SAS will start to phase in the Airbus A320 neo, the most environment friendly aircraft on the market, into the Norwegian route network in the autumn.