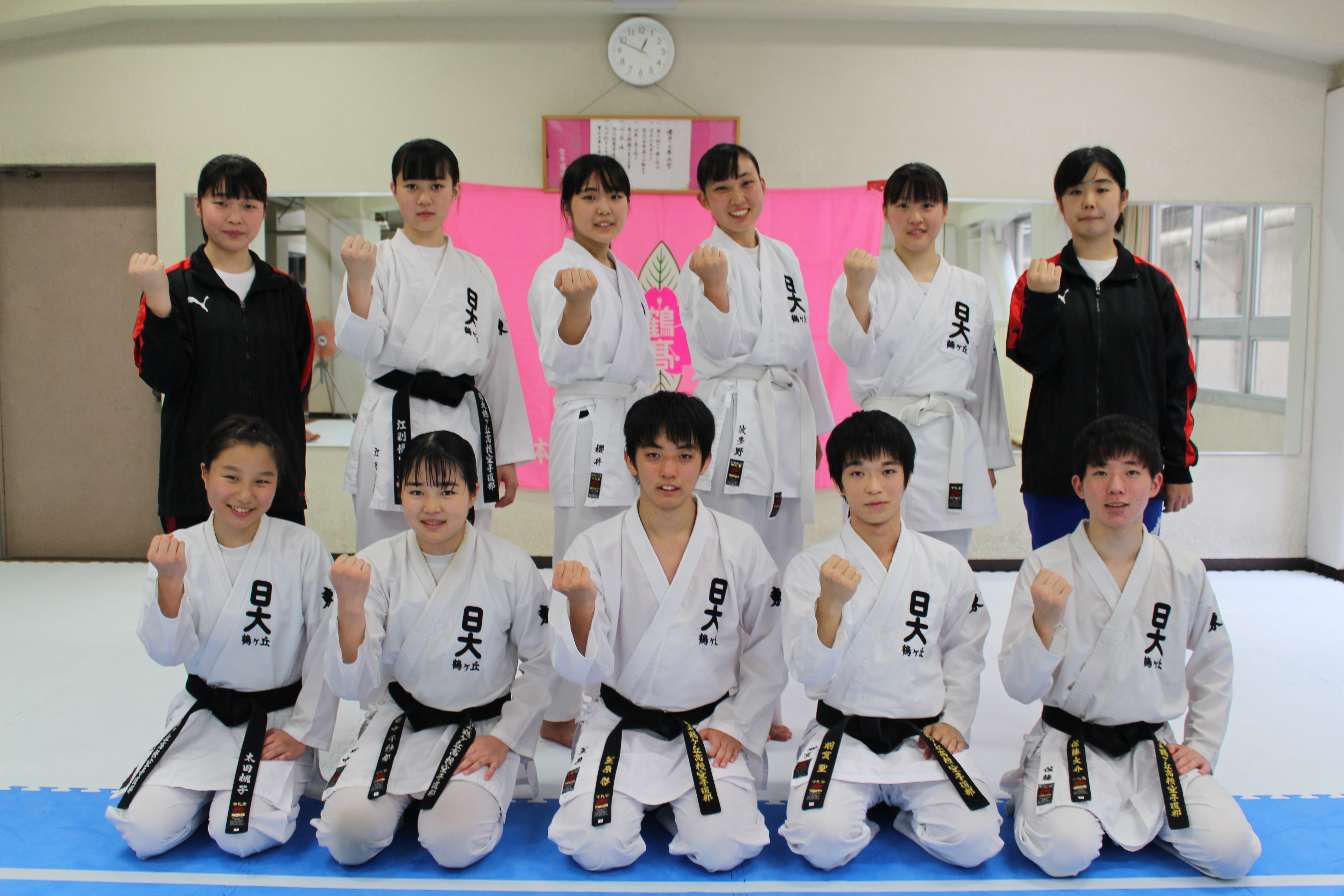 STOCKHOLM, Sweden, 2019-Aug-27 — /Travel PR News/ — SAS is starting its campaign Future Olympians today (August 26, 2019) in Denmark, Norway and Sweden. The campaign is aimed at finding three Scandinavian youth teams for an exchange programme that will take them to Japan to meet local athletes in basketball, track and field, and karate in the run-up to the Summer Olympics in Tokyo in 2020.

The campaign is part of SAS’s collaboration with the three Scandinavian Olympic committees DIF, NIF and SOK.*

“Meeting, exchanging experiences and sharing values makes the world better and is made possible by travel and flights. SAS shares the view of cross-border friendship being a positive force with the Olympic values. The campaign clearly shows the values created when we meet in different contexts, not least through a common sport. The exchange between Scandinavian and Japanese youths symbolises this in an excellent way,” says Annelie Nässén, EVP Global Sales & Marketing, SAS.

The three Scandinavian teams that have been chosen to participate in the exchange will be notified in October. A jury will choose from the teams that have signed up on the campaign page before October 1st, 2019 (Flysas.com/futureolympians).

The campaign consists of films broadcast on TV, social media and the landing page on the Web. The launch of the Future Olympians campaign is the first of several planned activities in the run-up to the Summer Olympics in Tokyo in 2020 and the Winter Olympics in Beijing in 2022.

SAS is entering into a unique cross-border partnership with the three Scandinavian Olympic committees and is a principal partner of the Scandinavian Olympic committees in the run-up to and during the Summer Olympics in Tokyo in 2020 and the Winter Olympics in Beijing in 2022. With the initiative, SAS aims to support the Olympic teams in Denmark, Norway and Sweden on their journey towards the Olympic Games.

Campaign page on the Internet:

Facts about the campaign
SAS, in collaboration with the Olympic committees, has chosen track and field, basketball and karate as the sports for the campaign. These are sports that are found throughout the world and that form a good cross-section of the countless sports represented at the Summer Olympics.

Excited local athletes
Teams from Norway, Sweden and Denmark will train together as one with local Japanese youths from the three teams, which are all from Tokyo. These teams have been selected through the Olympic collaboration and are delighted to be visited by the Scandinavian athletes.