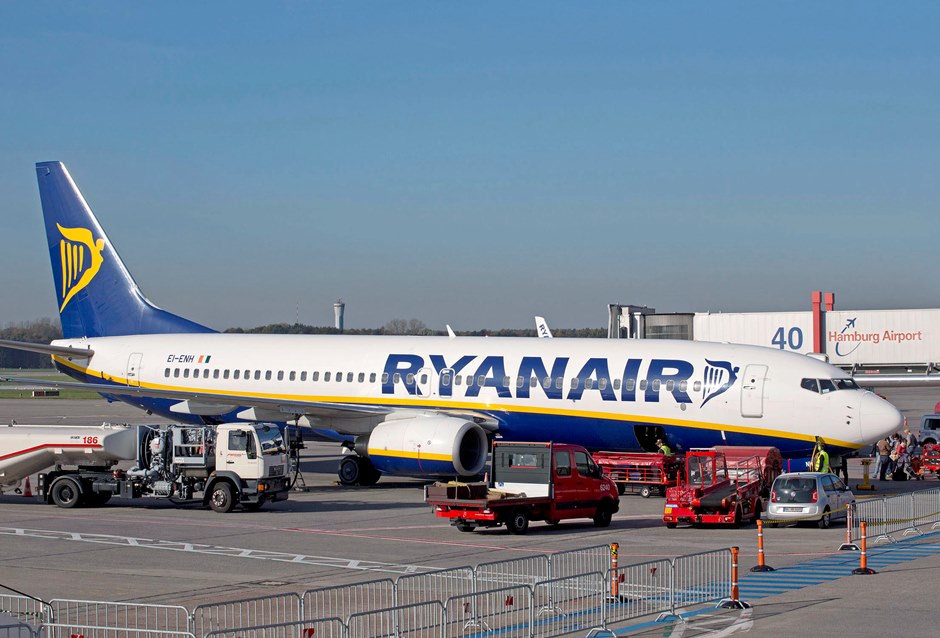 Ryanair connects Hamburg with the Bulgarian capital of Sofia

HAMBURG, GERMANY, 2016-Sep-06 — /Travel PR News/ — The Irish airline Ryanair is expanding its commitment to Hamburg Airport. From 6 September, Ryanair is connecting Hamburg with the Bulgarian capital of Sofia. The airline brings holidaymakers and business travellers to the eastern European city, previously not featuring in Hamburg Airport’s timetable, three times a week. The route is being served with modern Boeing 737-800 aircraft.

“We are delighted by Ryanair’s growing commitment to Hamburg Airport. Sofia is a completely new destination which was not available as a direct flight from Hamburg. We are thus further extending the variety in our route network and enhancing our comprehensive portfolio of flights to eastern Europe. It is a positive signal for our community that Ryanair’s state-of-the-art fleet of aircraft have an average age of just 5.5 years,” says Michael Eggenschwiler, CEO of Hamburg Airport.

Ryanair is opening a new base at Hamburg Airport on 1 November. With the opening of the base, the airline will double its operations at Hamburg Airport for the 2016/2017 winter timetable. Alongside Sofia, six other new destinations will be added to the timetable: Brussels, Dublin, Gran Canaria, London Stansted, Manchester and Milan Bergamo.

Flights may be booked online at www.ryanair.com.