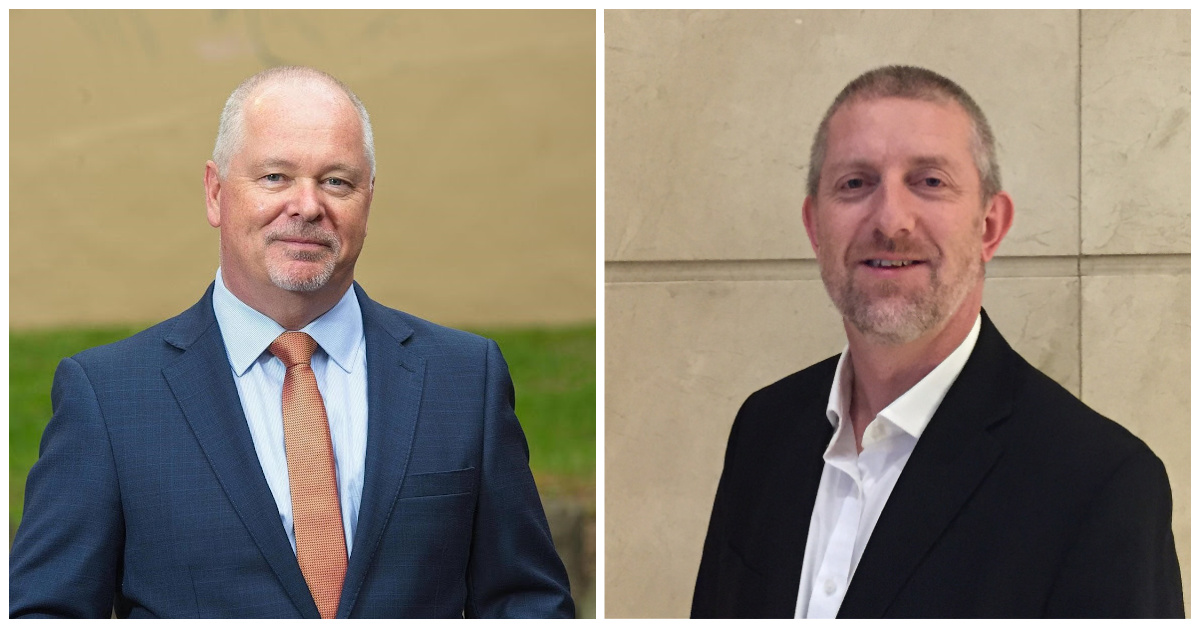 The WTACH Advisory Board approved the promotion, proposed by former CEO Chris Flynn, on 26 October. Flynn will assume the position of Executive Chairman of WTACH.

“The promotion to CEO is a move that Nigel fully deserves following his outstanding work to navigate the Association through the difficult times of the pandemic,” said Flynn.

The move will give WTACH two top line executive officers, Fell and Flynn, who can drive the Association’s agenda in diverse geographical regions of the world. Fell is located in Europe. Flynn in Australia.

Flynn said the new internal arrangement would help WTACH better serve its growing global membership base. It would also make it easier for WTACH to fulfil increasing engagement requests and commitments on behalf of destinations and tourism stakeholders.

WTACH has reported a significant surge in enquiries and engagement requests since the recent easing of travel restrictions around the world.

​​Fell said that WTACH is “ready” as it has developed robust policy and procedure protocols and training modules to help governments and industry better manage their cultural and heritage tourism (CHT) assets, experiences and delivery.

Flynn added: “Through WTACH’s development of responsible and sustainable tourism practices, the Association has created a unique platform where it can make a genuinely positive impact on how a new era of tourism is planned, delivered and consumed.”