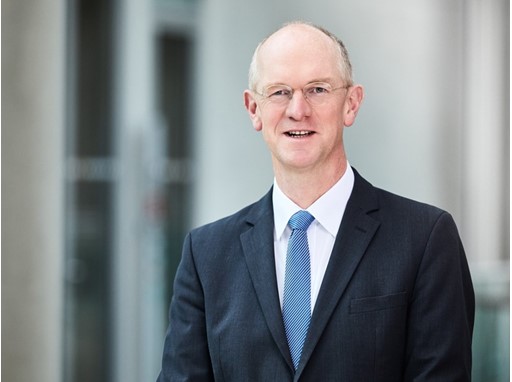 COLOGNE, Germany, 2018-Dec-06 — /Travel PR News/ — The Supervisory Board of Deutsche Lufthansa AG has laid the foundations for improving the operational stability and quality of the Lufthansa Group airlines. With the addition of the new Airline Resources & Operations Standards division to the Executive Board, essential functions such as fleet management, flight opera-tions standards, ground operations standards, infrastructure and system partners as well as corporate security will be bundled at the level of the Executive Board.

Dr Detlef Kayser, who was appointed to the Executive Board by the Supervisory Board today, will assume responsibility for the newly created role as of 1 January 2019. Kayser, 53, holds a doctorate in aerospace engineering. His contract is set to run for three years, until 31 December 2021.

Dr Karl-Ludwig Kley, Chairman of the Supervisory Board of Deutsche Lufthansa AG, says: “This year’s summer highlighted major operational challenges in air traffic that had something to do with difficulties on the part of our airlines, but also with severe infrastructure bottlenecks. For this and other reasons, we have to prepare our airlines for these changed conditions and align their organization more closely with the creation of value. With the new function on the Executive Board we have found a compelling response to these challenges. I am all the more delighted that we have gained a strategist as resourceful and experienced as Dr Detlef Kayser for this position.”

The aim is to clarify the structure of the Executive Board and the division of its functions in keeping with the business logic of the airlines. Going forward, the new Airline Resources & Operations Standards division will coordinate uniform rules and standards for all flight operations of Lufthansa Group as well as the resources for the airlines. The new function will also be responsible for the urgently needed dialogue with all air traffic system partners regarding improvements in service level and quality. The operational responsibility for the application of the standards and the safe execution of flight operations will remain the responsibility of the airlines.

In line with a clear orientation towards the value chain, the Hub Management division will also be focused on the core task of commercial management as of 1 January 2019. Harry Hohmeister will continue to handle the commercial management of the premium network airlines Lufthansa, SWISS and Austrian Airlines as Chief Commercial Officer Network Airlines and coordinate the hubs of these airlines according to standardized criteria. He will continue to be responsible for network and alliance development as well as passenger services and systems.

“The expansion of the Executive Board will strengthen our core business and thus the entire Lufthansa Group. Since the positive effects of the commercial integration of network airlines are becoming more and more apparent, the expanded Executive Board team will allow us to coordinate operational standards and resources more closely going forward. Going forward, we want to combine efficiency and quality and fly more punctually and reliably with our airlines, in the interest of our customers,” says Carsten Spohr, CEO of Deutsche Lufthansa AG.

The Executive Board functions Finance and Human Resources & Legal, which are headed by Ulrik Svensson and Dr. Bettina Volkens, will remain almost entirely unchanged.